A Tribe Called Quest have revealed the tracklist for their final album We Got It from Here… Thank You 4 Your Service.

Though the record has been kept tightly under wraps up to its release this Friday, the tracklist is uncomfortably prescient regarding last night’s electoral upset. The album contains track titles including ‘The Killing Season,’ ‘Lost Somebody,’ ‘Movin’ Backwards,’ ‘Ego’ and with a bleak placement as the final track in their discography: ‘The Donald’.

We Got It From Here is out November 11, read the full tracklist below. 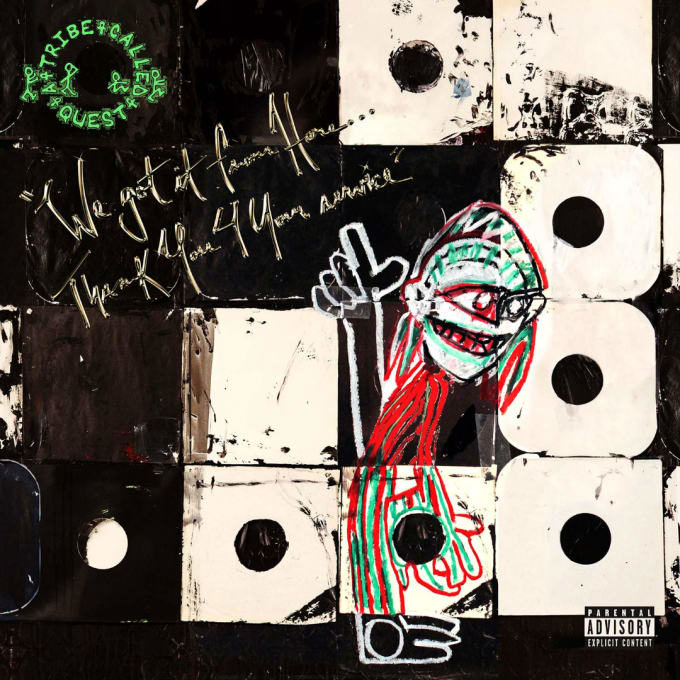