I See You is the UK trio’s third album, and is described by Young Turks as “a new era for the London trio” both “sonically and in terms of process.”

The album was recorded between March 2014 and August 2016 in New York, Marfa, Reykjavik, Los Angeles and London and is said to feature “a more outward-looking, open and expansive approach.” First single ‘On Hold’ can be streamed now on Spotify. It samples Hall & Oates’ 1981 classic ‘I Can’t Go For That (No Can Do)’.

I See You is the first album from the Mercury Prize-winning band since 2012’s Coexist. The LP was initially teased by the band via a series of mysterious minute-long tracks shared via a playlist of songs that have been inspiring them recently.

Since the release of Coexist, Jamie xx has forged his own successful solo career with 2015’s In Colour album, which featured guest appearances from bandmate Romy, Popcaan and Young Thug.

Collectors will be able to purchase the new album on a number of different formats. as well as CD and digital versions, I See You will arrive on three different vinyl versions: standard 10-track vinyl, limited edition 10-track clear vinyl and deluxe box set.

The deluxe version includes the standard vinyl, a bonus 12″ with three bonus tracks, an album CD, an enhanced CD with live video and three prints by Alasdair McLellan.

The band begin touring in support of I See You later this month, with dates in Croatia, Poland, Japan and South America scheduled through to April 2017. They will also appear on Annie Mac’s BBC Radio 1 show tonight (November 10) at 7pm GMT to perform material from the record.

Just announced that we will have @The_xx live on the show on Thursday – they will be playing live and chatting – listen from 7pm @BBCR1 pic.twitter.com/ipCXhfJ1Zw

Listen to The xx’s classic FACT mix from 2009 and check the artwork, tracklist and full list of tour dates below. 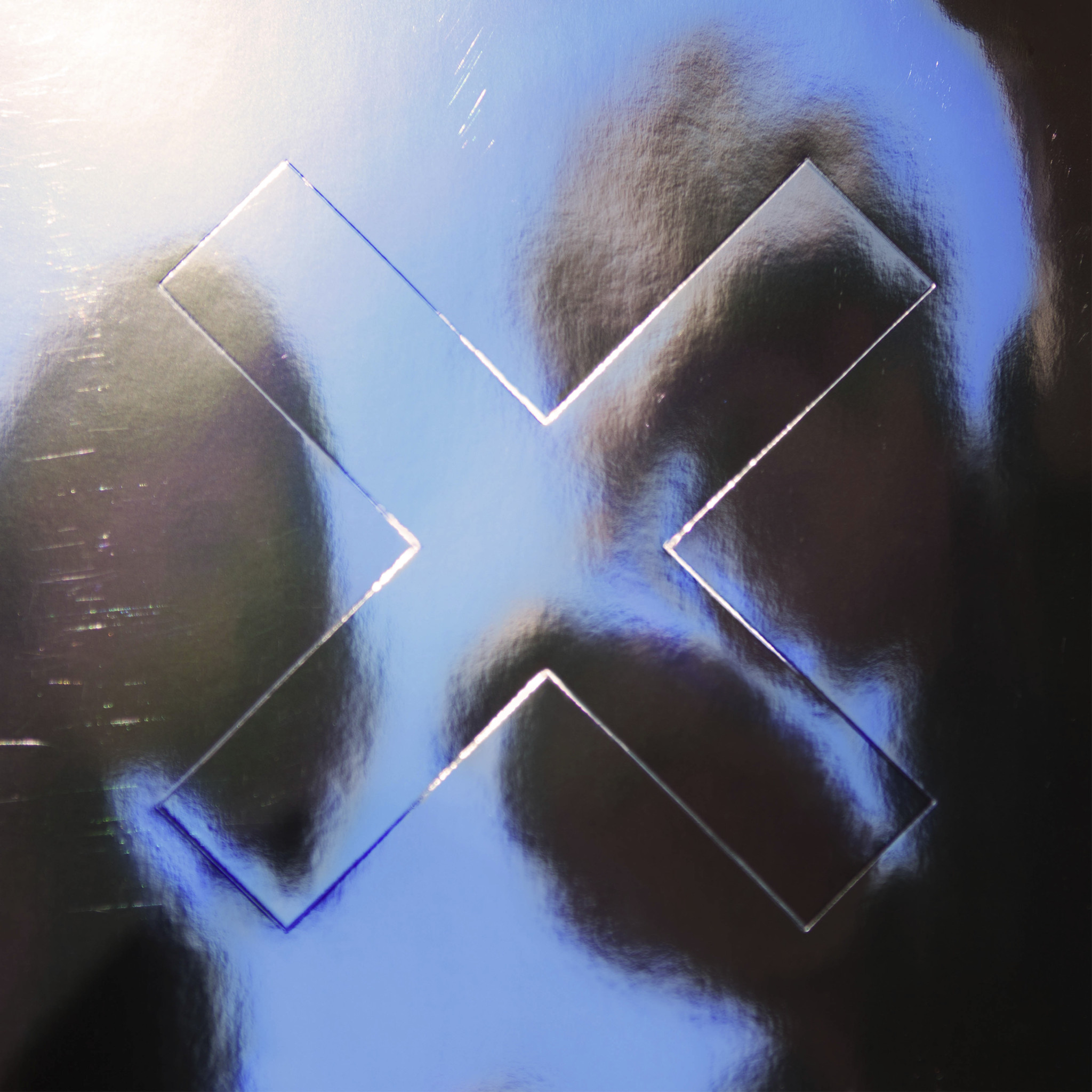 I See You tracklist: