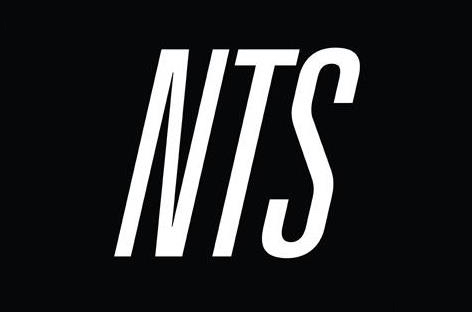 The Dalston institution sets up a sunny new home.

NTS Radio has opened a studio in the Highland Park neighborhood of LA. It will begin broadcasting every Thursday and Friday from 9am to 12am, starting with a breakfast show from DJ Lance Rocks.

The station has signed up a variety of hosts for its LA venture, including Henry Rollins, Silent Servant, Bonobo, Kaitlyn Aurelia Smith, Alessandro Cortini, Elon Katz, The Astral Plane and Peaking Lights – there will also reportedly be a meditation show (well, it is LA).

The online radio station, which was founded in 2011 in Dalston, east London, opened studios in Manchester and Shanghai last year but this is their first US home. 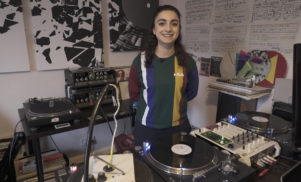 Shiva Feshareki – Against The Clock 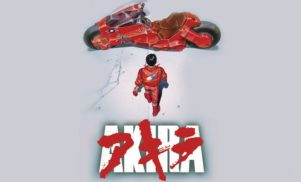 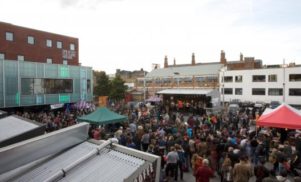