The music gear company is expanding its family of affordable high-end synths.

Behringer has teased an $899 desktop version of its forthcoming Deepmind 12 synthesizer.

The prototype device was shared by company founder Uli Behringer on the Gearslutz forum, where he described it as a “working sample” that the company had not yet decided whether to put into production.

“In order to achieve an attractive sales price that is below the keyboard version, we would require substantial production volume, he said. “Perhaps you could share with us what your level of interest is if the product would be available at around US$ 899.” 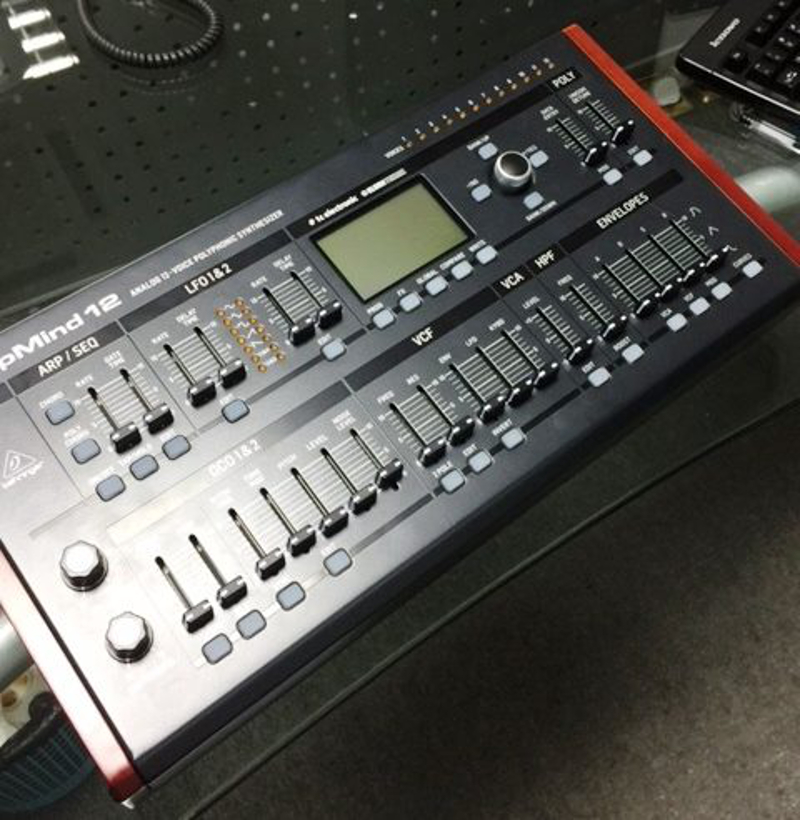 The desktop version of the Deepmind 12 would presumably feature the same internal architecture as the keyboard version, which features 12-voice polyphony and built-in Wi-Fi for controlling the instrument via app.

Scheduled to ship before the end of 2016, the Deepmind 12 is priced at a very competitive $999. Begringer has also designed an augmented reality interface for the synth, as long as you have the appropriate hardware.

The company, which is known for its affordable music hardware, also revealed that it’s considering making an affordable analog drum machine too. [via Synthtopia]