A record of “protest against the immediate threat of abhorrent possible futures.”

Following a few limited releases and a collaborative project with Xiu Xiu’s Jamie Stewart, the release is English’s followup to the excellent 2014 Room40 release Wilderness Of Mirrors. English described the album’s evolution as a product of our tense social times.

“When I made Wilderness Of Mirrors, clouds of unease were overhead. As I have worked through Cruel Optimism, what seemed an unimaginable future just a few years prior, began to present as actual,” he explains in the album’s press release.

Going off that, Cruel Optimism draws influence from the global refugee crisis, the Black Lives Matter movement, increasing drone strikes, recent UK and US elections and finally the increased use of sonic weapons on civilians — a subject English has written about extensively for our own site.

Like many of English’s releases (including the recently reissued The Peregrine) the album takes its title from a book: American theorist Lauren Berlant’s writing, specifically on the subject of trauma.

“It was a jumping point from which a plague of unsettling impressions of suffering, intolerance and ignorance could be unpacked and utilised as fuel over and above pointless frustration,” English writes.

Take a look at the details for Cruel Optimism below and preorder it before its February 17 2017 release via Room40. 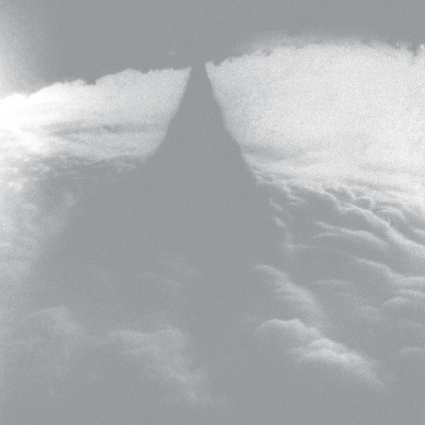 Read next: “I want to do things that have meaning”: an interview with one of ambient music’s modern masters, Lawrence English