The H05 headband is being funded on Kickstarter.

Danish headphone company AIAIAI has launched a Kickstarter for the first major upgrade to its TMA-2 customisable modular headphone system, a headband that adds wireless connectivity over Bluetooth.

The H05 headband allows TMA-2 owners to replace their existing headband and connect to computers or phones without using the standard headphone jack – handy if you just bought an iPhone 7.

The Bluetooth-enabled headband features a USB-C port for charging (for all those owners of the new MacBook Pro) and offers 16 hours of playback after two hours of charging. 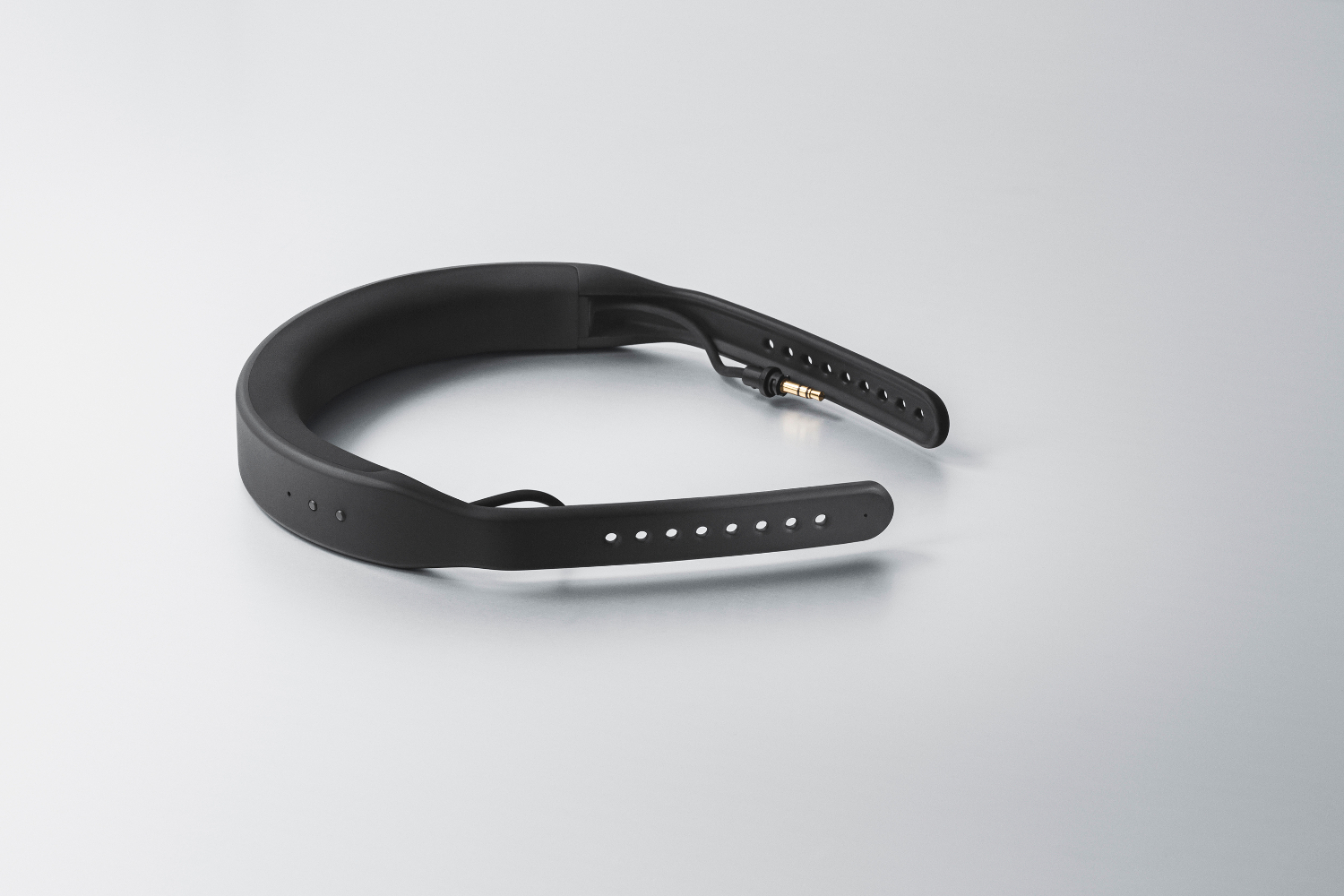 “At first, we intuitively focused on creating a new speaker to introduce wireless technology to the system,” AIAIAI’s Head of New Product Development, Christian B. Lorentzen, says in a press release.

“But that felt wrong somehow, as it would be limiting to have only a few wireless sound configurations. That’s why we came up with this idea of integrating the Bluetooth module into the headband, to maintain that 100% modularity.”

AIAIAI, whose headphones have gained popularity among DJs and home listeners for their minimalistic style and sound quality, launched the TMA-2 system in 2015.

It allows users to buy their headphones as individual components and assemble them at home, allowing users to tailor their headphones for different situations and replace parts easily if they break. The different parts allow for over 500 possible configurations.

The H05 will only be manufactured if it reaches its goal on Kickstarter. Early backers can get up to 50% off the price of the headband itself or a complete set of headphones.

Read next: This company claims it can add “3D audio” to your old headphones