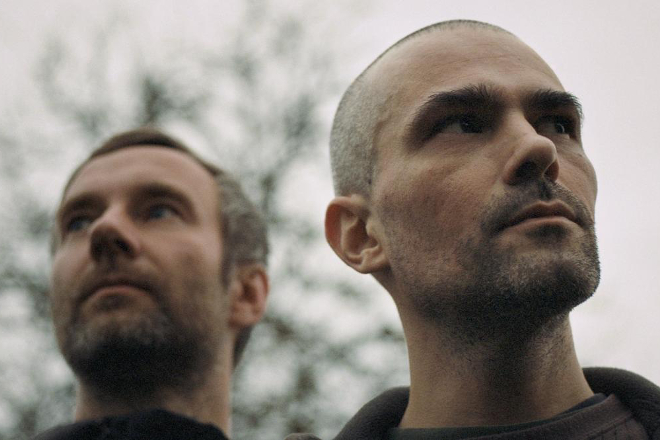 One hour of rolling rhythms and cybernetic synth textures from the veteran duo.

Autechre played the latest date of their 2016 European tour in Finland last night (November 16), and someone has made a high-quality recording of it.

The gig took place at Helsinki’s Tavastia venue, and featured an hour-long performance by the veteran Warp duo, who released the gigantic five-part elsec 1-5 album earlier this year.

Their tour ends on November 26 with a Manchester homecoming gig, and takes in cities including London, Bristol, Hamburg, Berlin, Oslo and Copenhagen.

Once you’ve digested the live recording, revisit the duo’s classic FACT mix from 2010. [via RA]

Read next: Autechre bury the post-club poseurs in the digital dirt with the disorienting elseq 1-5