Drake’s new project More Life could be out next week 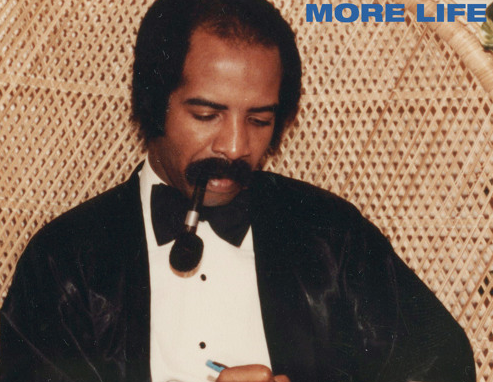 The rapper’s friend ItsBizkit let slip on air that the ‘playlist’ could be here very soon.

Drake‘s new full-length project More Life is due for release on December 3, according to ItsBizkit, who revealed the news on Power 105.1.

Talking to EmEz about his relationship with Drake on The Sunday Sitdown, ItsBizkit said he speaks to the rapper “every day” and added: “Shout out to Drake. Shout out to OVO. More Life December 3, it’s about to go down.”

More Life was first announced on Drake’s OVO Sound radio show on October 23, the night before his 30th birthday. The rapper has described the project as a ‘playlist’ of songs to soundtrack his fans’ lives, featuring solo track ‘Fake Love’ as well as collaborations with 21 Savage and other members of the OVO fold.

The release has already courted controversy with ‘Two Birds, One Stone’, which takes aim at Kid Cudi and Pusha T. The track was aired at the time More Life was announced, although it hasn’t been included with the project’s preview tracks ‘Fake Love’ and ‘Sneakin,’ which are available to stream via Apple Music and Spotify.

Watch Drake dancing awkwardly to ‘Bad Blood’ in the new Apple Music ad and see what happened when David Blaine pulled off an amazing trick for the rapper and Dave Chappelle.