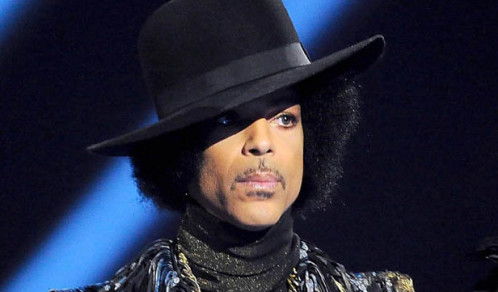 The film is reportedly called Prince: R U Listening?

The early years of Prince are set to be the subject of a new documentary, slated for release next year and featuring interviews with other musical icons including Mick Jagger, Lenny Kravitz, Sheila E., Billy Idol (and Bono).

As Screen Daily reports, there will also be appearances from the late artist’s former band member, guitarist Dez Dickerson – who stopped working with Prince after performing on the 1999 tour but stayed in contact up until his death – and bassist André Cymone, who toured with Prince in 1981. The documentary will be steered by US filmmaker Michael Kirk.

Next April marks a year since Prince’s death and to commemorate the anniversary Paisley Park – Prince’s estate-turned-museum in Chanhassen, Minnesota – will host a four-day event called Celebration 2017, which will feature guided tours of Prince’s home and live performances from his former bands New Power Generation, the Revolution and others.  Back in October, Paisley Park was officially zoned to be a museum and visitors can now take “unprecedented” tours of his home and recording studio.

Earlier this month, the untapped contents of Prince’s vast vault of unreleased music started to materialise, including ‘Moonbeam Levels’, a track first recorded during the sessions for the late artist’s 1982 album 1999.