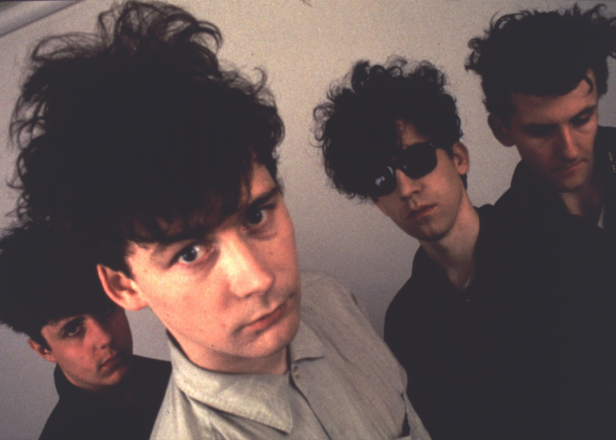 Their first LP in 18 years.

The Jesus and Mary Chain have announced the release of Damage and Joy – their first album since 1998’s Munki. Recorded with legendary producer Youth, the 14-track LP is out March 24 and features contributions from former Lush bassist Phil King and the band’s touring drummer Brian Young. See the artwork and tracklisting below.

‘Amputation’, the first track off the album, is set to premiere on Steve Lamacq’s BBC 6 Music show today (December 8), from 4pm. The band shared a short trailer for the song on Twitter this morning.

Tune in to Steve Lamacq on @BBC6Music today from 4pm pic.twitter.com/d93iSXF1nB

The Scottish indie band had intended to record a new album around the time of their reunion in 2007, but disputes between the famously argumentative Reid brothers delayed the recording. 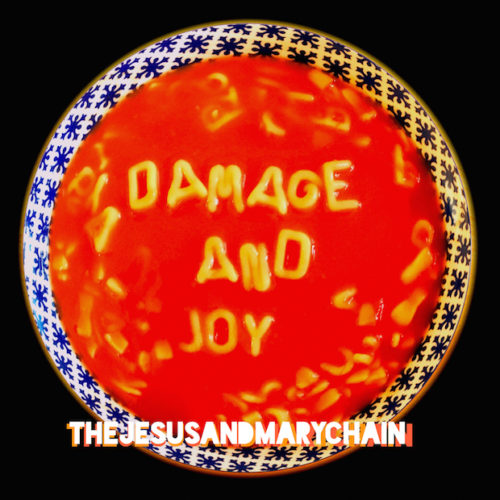