And the artwork is awesome.

Waxwork continue to have a vice grip on the horror soundtrack game and have announced they will release a 2xLP deluxe reissue of the soundtrack for 1981 werewolf flick The Howling.

The soundtrack was composed by Pino Donaggio, whose other film credits include Carrie and cult classic Tourist Trap. This new vinyl release will come in “silver bullet red” – red with a silver center – and features old style tip-on gatefold jackets with artwork done by Francesco Francavilla.

Last month, Waxwork announced the lineup for their 2017 subscription series, and includes soundtracks for The Babadook, Evil Dead 2 and Don’t Look Now, which Donaggio also composed.

Check out the artwork for the new vinyl of The Howling and watch the trailer movie below. 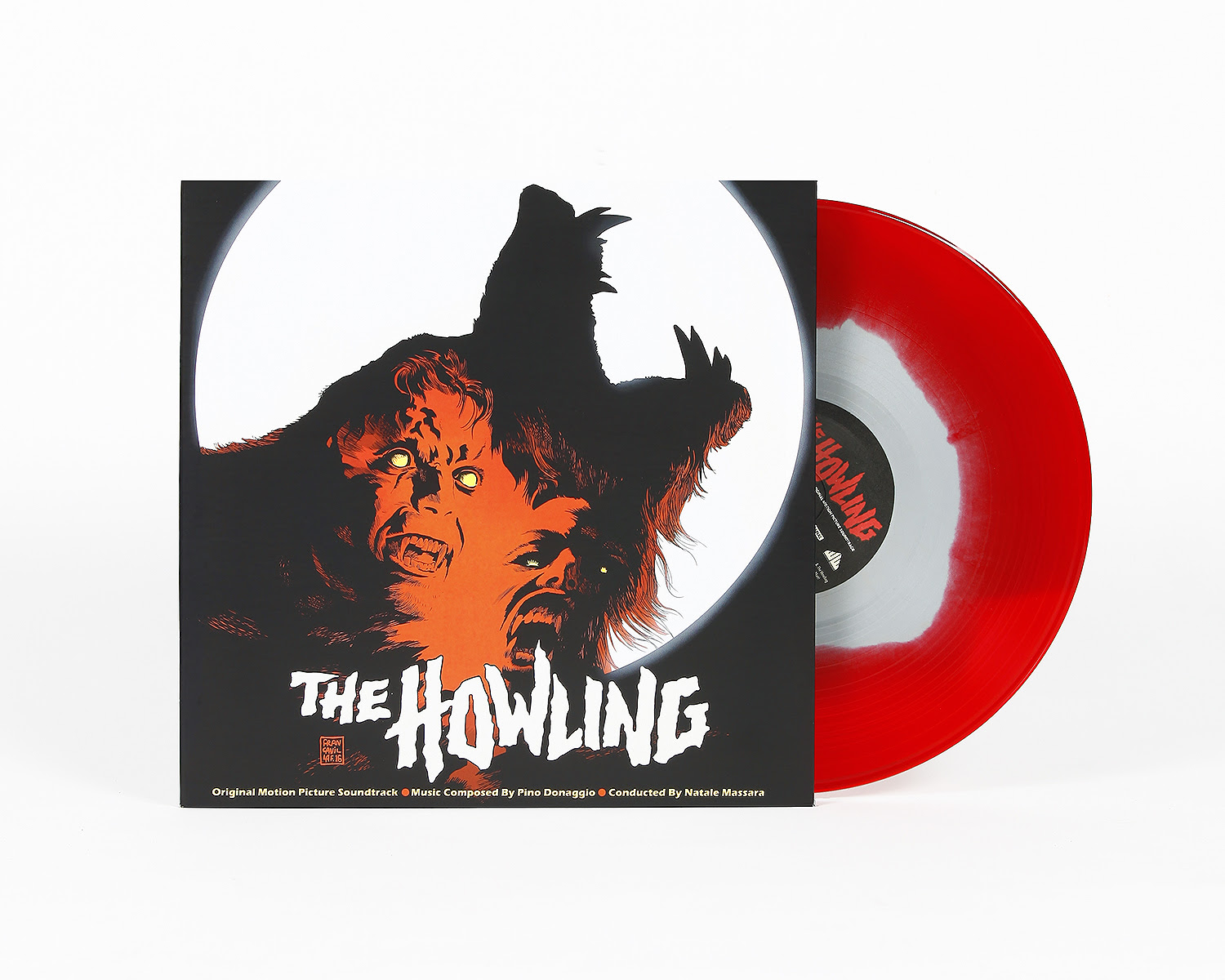 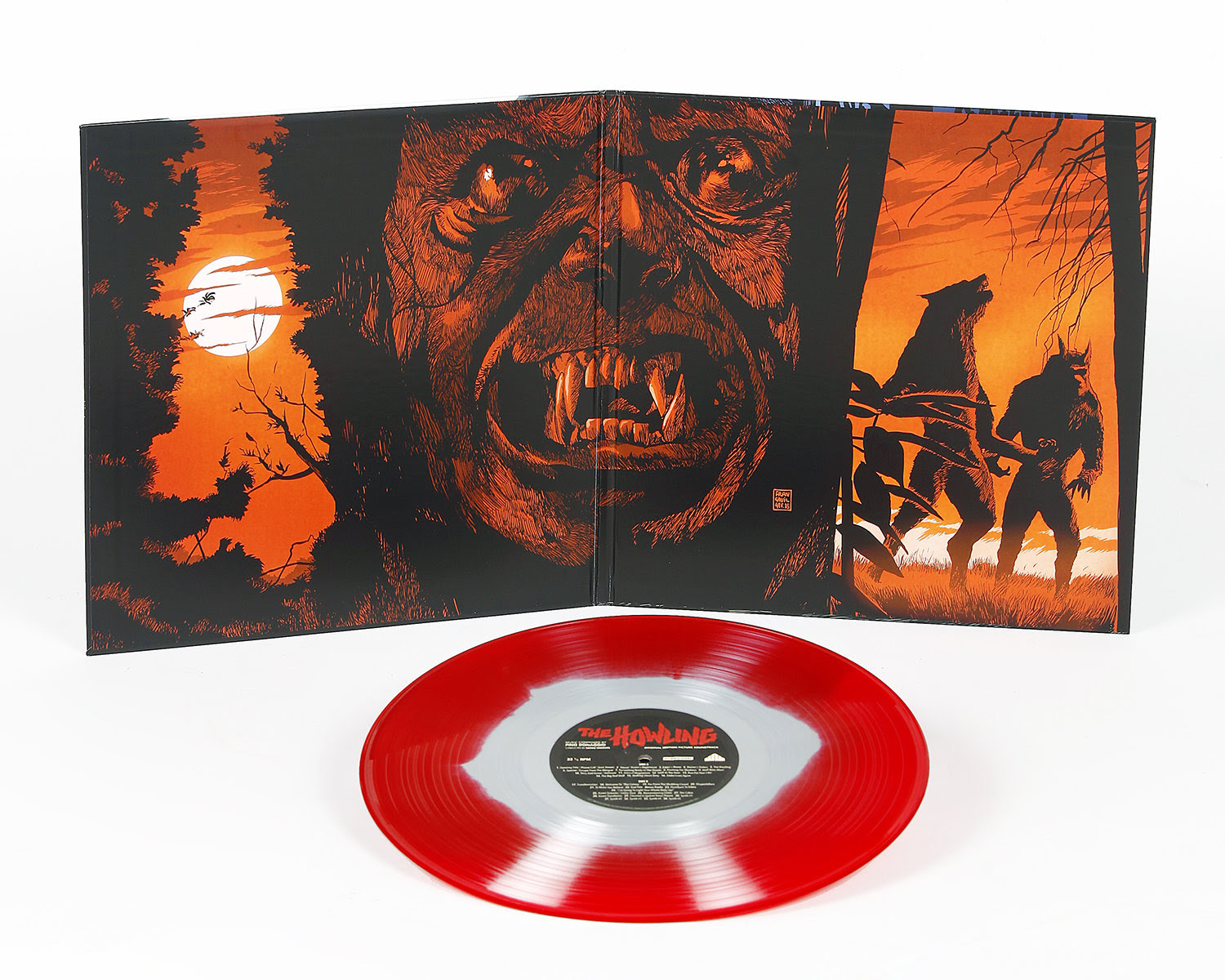