Listen to our top albums of 2016 in one mega playlist 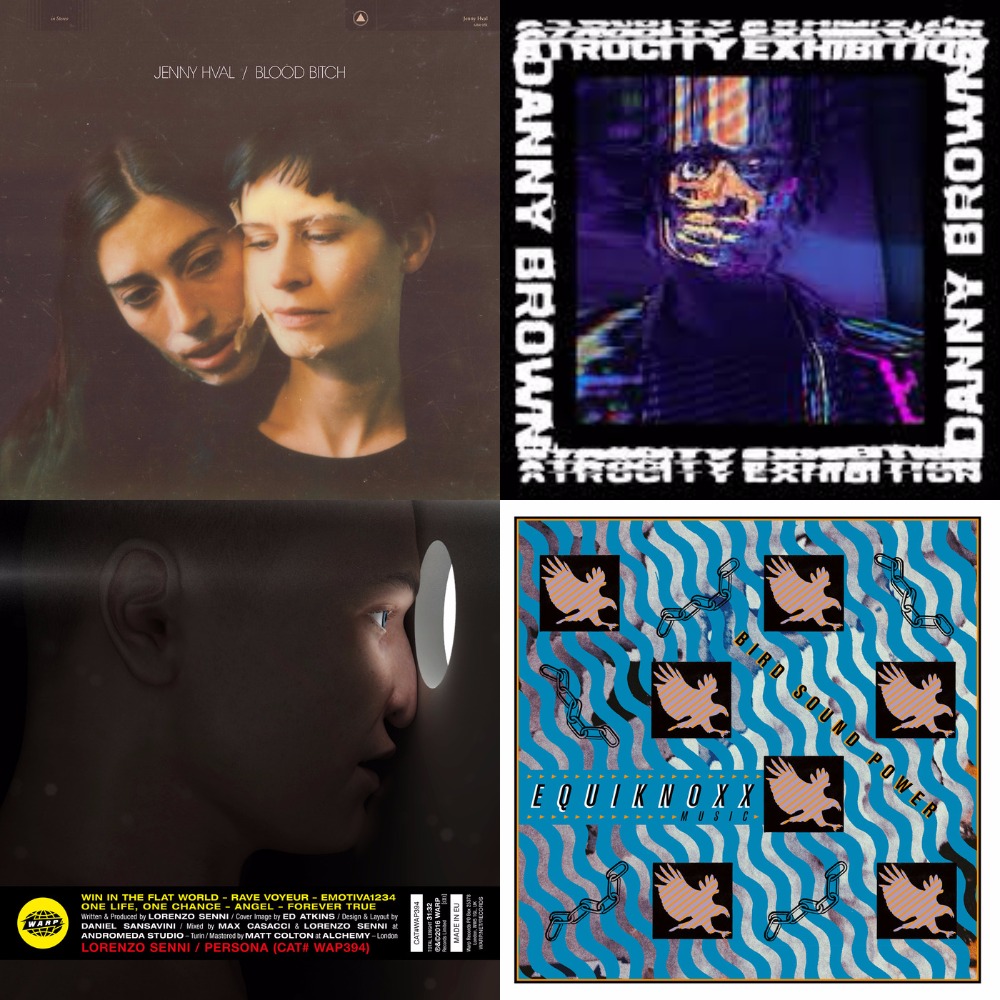 One playlist to rule them all.

Yesterday, we unveiled our favourite albums of the year – 50 perfectly formed records that we’ve had on repeat throughout 2016. The list spans everything from Italian trance throwback anthems (Lorenzo Senni) and paranoid Compton G-funk (YG) to the triumphant hip-hop of A Tribe Called Quest. And now you can listen to all 50 of them – or at least, the ones available on streaming platforms – in one monster playlist.

While it goes without saying that we love every single album featured, there is 35+ hours of music here in total. So anyone able to get to the whole playlist in one sitting is deserving of a medal. No doubt there’s one or two of you “sesh gremlins” out there in need of an epic soundtrack for an upcoming (and at times dark) Christmas party, so have this one on us!

Listen to the playlist via Apple Music or below.

Tags: The 50 best albums of the year