Bestival is leaving the Isle of Wight 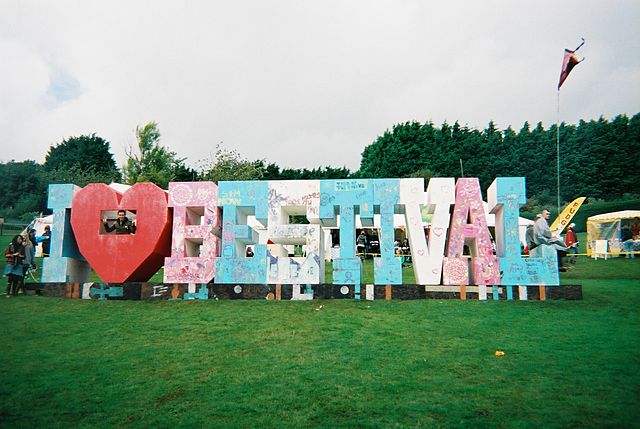 The UK festival institution will head west next year.

Bestival is moving from its Isle of Wight home to a new location in Dorset after 12 years of hosting festivals on the island.

Founder Rob Da Bank revealed in a Facebook post this morning (December 15) that the festival has submitted a licence application for a new site at the Lulworth Estate in Dorset, which is also where Bestival’s “little sister” festival Camp Bestival is located.

Bestival will set up camp in Dorset next year with the promise of “an incredible lineup and ridiculous new stages and installations.”

“We’re super excited about our shiny new Bestival adventure,” added the DJ, while telling the BBC that the festival is moving for “boring economic reasons.”

He also revealed that he is “working towards a new event for the island.”

Last year, Rob Da Bank launched the festival in Toronto, with Nas, Florence + The Machine, Caribou all headlining, as part of its expansion into North America and Europe.