Brian Eno’s next album does not end

The producer calls the endlessly evolving project his “most sophisticated” ambient project.

Brian Eno has revealed exciting new details about his next album Reflection, an ambient release available in standard physical forms and an “endless and endlessly changing” generative app.

He explained the project in a statement discussing the intent of his ambient experiments, calling Reflection “the most sophisticated of them so far”.

“My original intention with Ambient music was to make endless music, music that would be there as long as you wanted it to be,” he writes. “I wanted also that this music would unfold differently all the time — “like sitting by a river”: it’s always the same river, but it’s always changing.

Eno and collaborator Peter Chilvers aimed to accomplish that with Reflection’s app version, meticulously building musical algorithms and watching them unfold over days and weeks.

“It’s a lot like gardening: you plant the seeds and then you keep tending to them until you get a garden you like,” he said, going off his previous “farmer” analogy

Chilvers offered some other details about the app, which will be available on Apple TV and iOS, explaining how different it can sound based on the time of day.

“The harmony is brighter in the morning, transitioning gradually over the afternoon to reach the original key by evening,” he explained. “As the early hours draw in, newly introduced conditions thin the notes out and slow everything down.”

Reflection is out January 1 2017 via Warp. Find screenshots from the “endless” app version below. 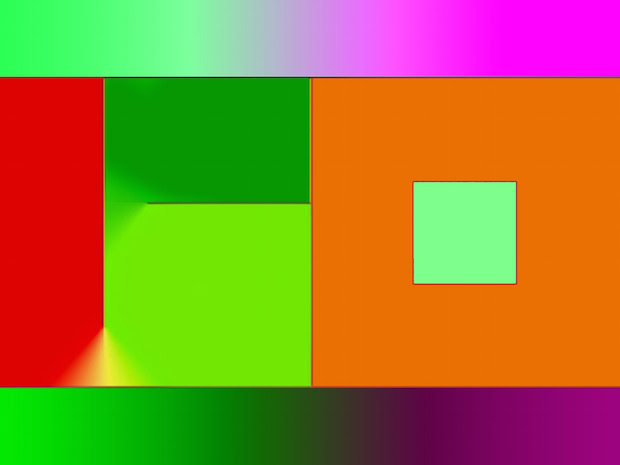 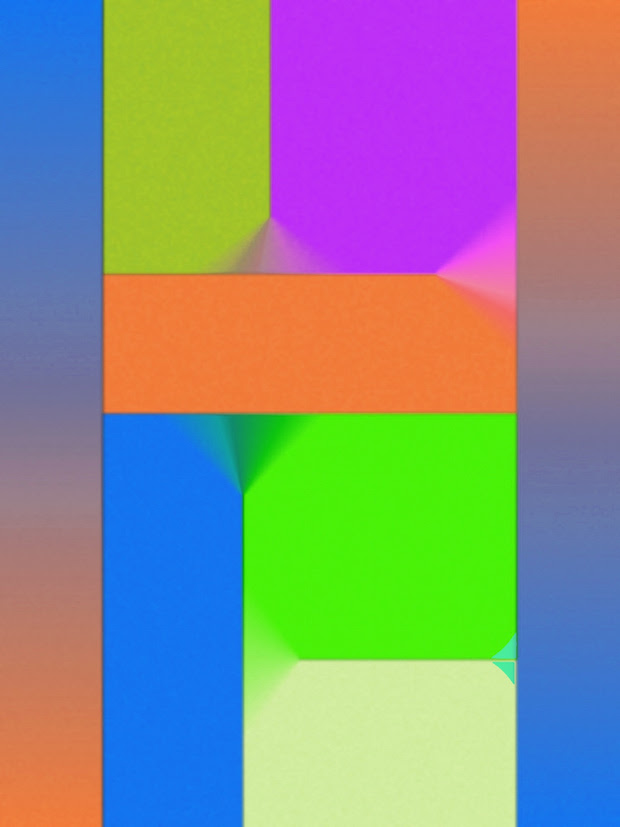