Someone has actually agreed to perform at Donald Trump’s inauguration 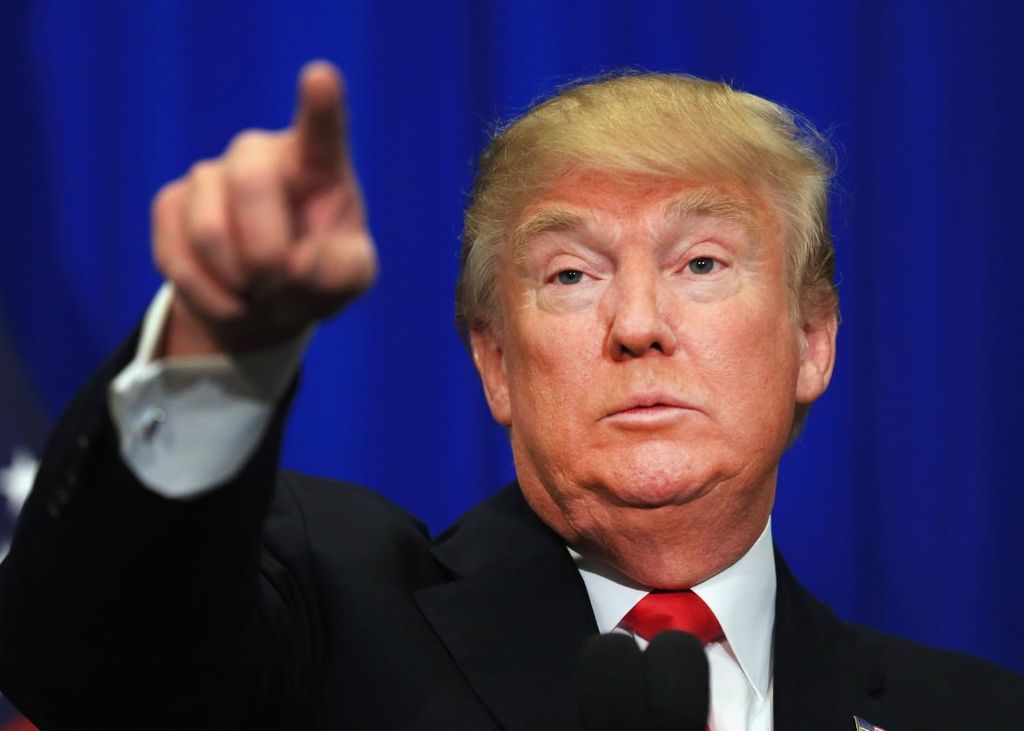 And it’s not Elton John.

It looks like Donald Trump has finally convinced someone to perform at his January inauguration, though it’s not quite the A-list pop star he had in mind.

As Vanity Fair reports, 16-year-old opera singer Jackie Evancho has agreed to perform the national anthem at the ceremony, alongside Andrea Bocelli, and has said that she is both “honored” and “very excited.”

The classical crossover artist found fame after appearing on America’s Got Talent and has performed at various official Washington ceremonies during the Obama administration, including singing ‘God Bless America’ at this year’s Independence Day celebration on the Mall.

According to The Wrap, the inaugural committee has had trouble finding artists willing to play at Trump’s swearing in on January 20 and has been calling managers, agents and “everyone in town to see who they can get.” Riff Raff did kindly offer to play for $50k, while Anthony Scaramucci, a member of the committee, last month falsely claimed that Elton John would take on the job.

Yesterday, an open letter to Trump from a group of music industry organisations urged the President-elect to crack down on music piracy when he comes into office next year.