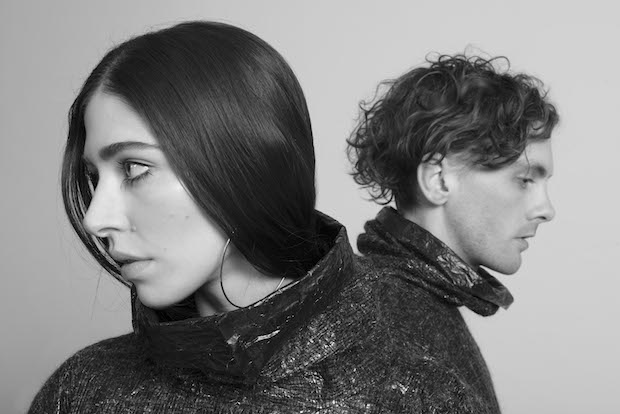 After 10 years the duo part ways, but will remain friends.

Chairlift, the synth pop duo of Caroline Polachek and Patrick Wimberly, have broken up. They announced the news in a note to fans on Twitter explaining that they will play their final shows in spring 2017 before parting ways.

Though it is the end of the band, the note promises they’ll “undoubtedly turn up on each other’s work in the future” as Polachek pursues a solo career and Wimberly moves fully into music production. Polacheck released her first solo album as Ramona Lisa in 2014 and collaborated with Beyoncé on ‘No Angel’ from her self-titled album. Wimberly recently producer Kelsey Lu’s debut EP and worked with Solange on her new album A Seat At The Table.

Polachek started Chairlift in 2005 with bassist Aaron Pfenning, before Wimberly joined in 2007. After releasing their debut album Does You Inspire You and having their song ‘Bruises’ featured in an iPod commercial, Pfenning left the band. The remaining pair released their sophomore album Something in 2012, gaining popularity before releasing this year’s Moth.

Revisit their excellent 2012 single ‘I Belong In Your Arms’. 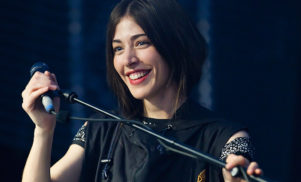 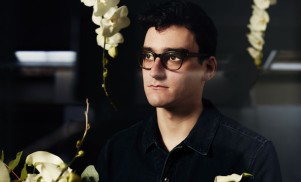 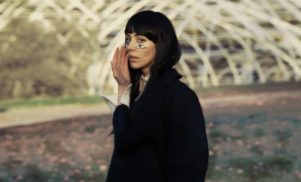 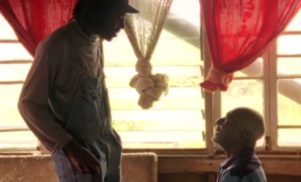 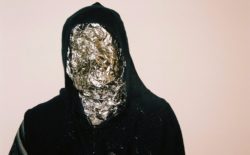