Berghain residents Marcel Dettmann and Ben Klock will mark the 100th 12″ release on Ostgut Ton with a seven-track double EP, due on January 27.

According to the label, Phantom Studies combines functional techno with “hypnotic, melodic and soulful music,” and features the vocals of both on two tracks: Dettmann on ‘The Room,’ while Klock contributes a “spoken-word sermon” on ‘Prophet Man’.

The release also features plenty of club-ready tracks, including the “relentlessly pounding” 134BPM ‘No One Around’, swirling synths of ‘Bad Boy’ and acid textures of ‘The Tenant’.

Phantom Studies marks the 100th 12″ EP release from the Berlin label, whose first single release was another collaboration between Dettmann and Klock, 2006’s Dawning single. 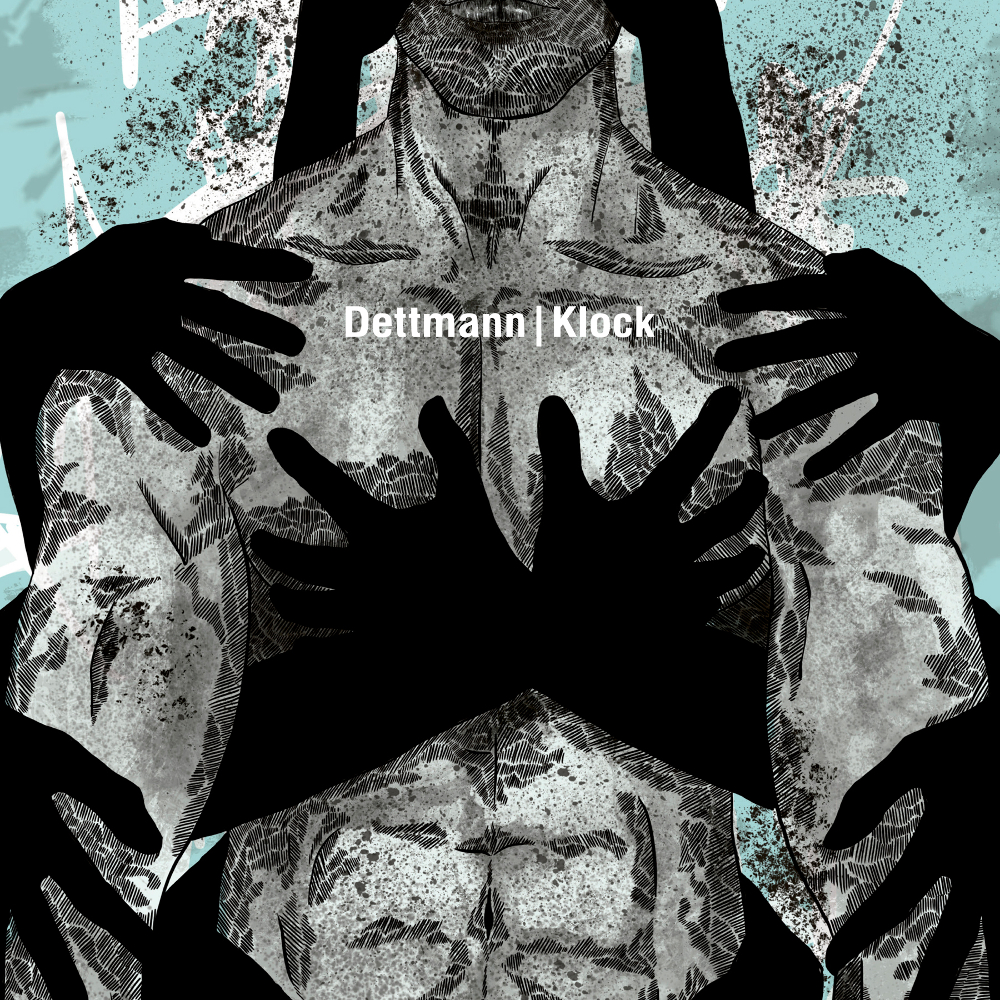