We can’t decide whether Kingdom‘s new album Tears in the Club is the best title we’ve ever heard, or one to file alongside the Charlotte Church discography, but one thing’s for sure, the title track’s a slow-burning roller.

Kingdom has also shared the album artwork, which has been designed by Sam Rolfes, as well as a re-designed website and visual album teaser – check out the artwork and tracklisting below. 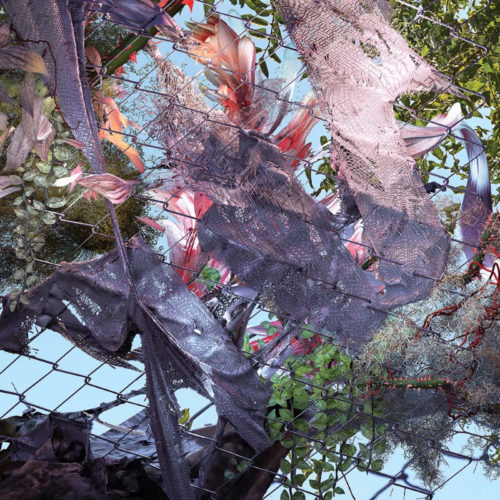