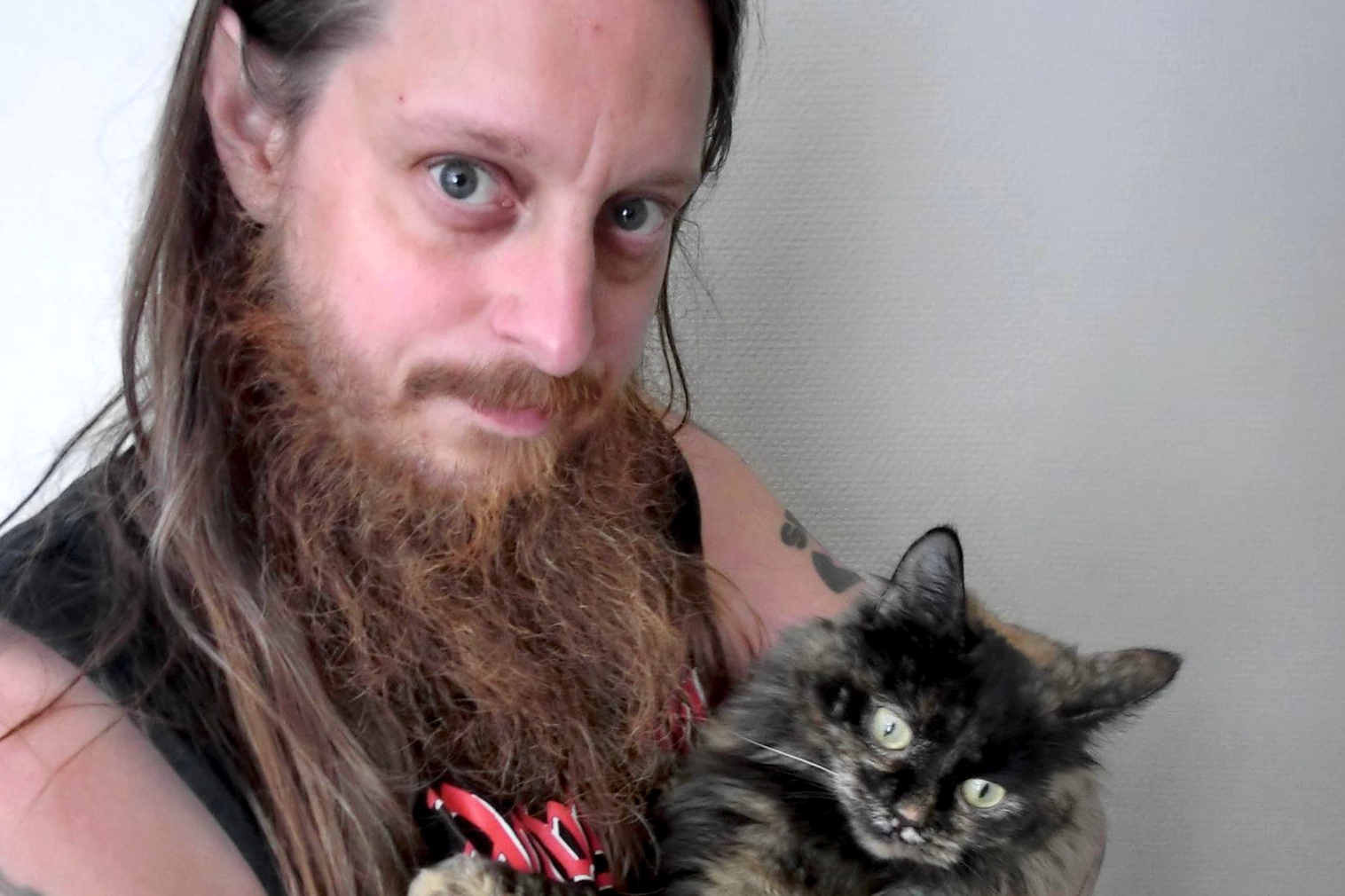 Black metal legend and techno fanatic Fenriz dusts off his collection for a new mix.

Last year, Darkthrone’s Fenriz – one of the most important figures in the Norwegian black metal scene – dropped his first FACT mix, showcasing a decades-long interest in techno and house music. Now, he’s set to appear on BBC Radio 3’s Late Junction show with a “surprising and eclectic” mixtape in tow.

Fenriz will chat to host Anne Hilde Neset and no doubt dust off some hidden gems from his estimable collection. This is a man with a Plastikman tattoo on his arm – he’s not to be trifled with.

The show will air tomorrow, Thursday January 12, at 11:00 PM GMT, and can be streamed on the BBC’s website. 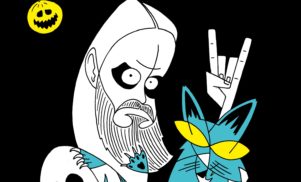 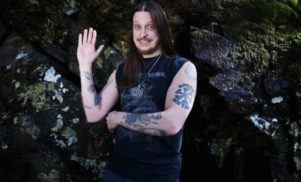 Black metal legend elected to Norwegian town council against his will