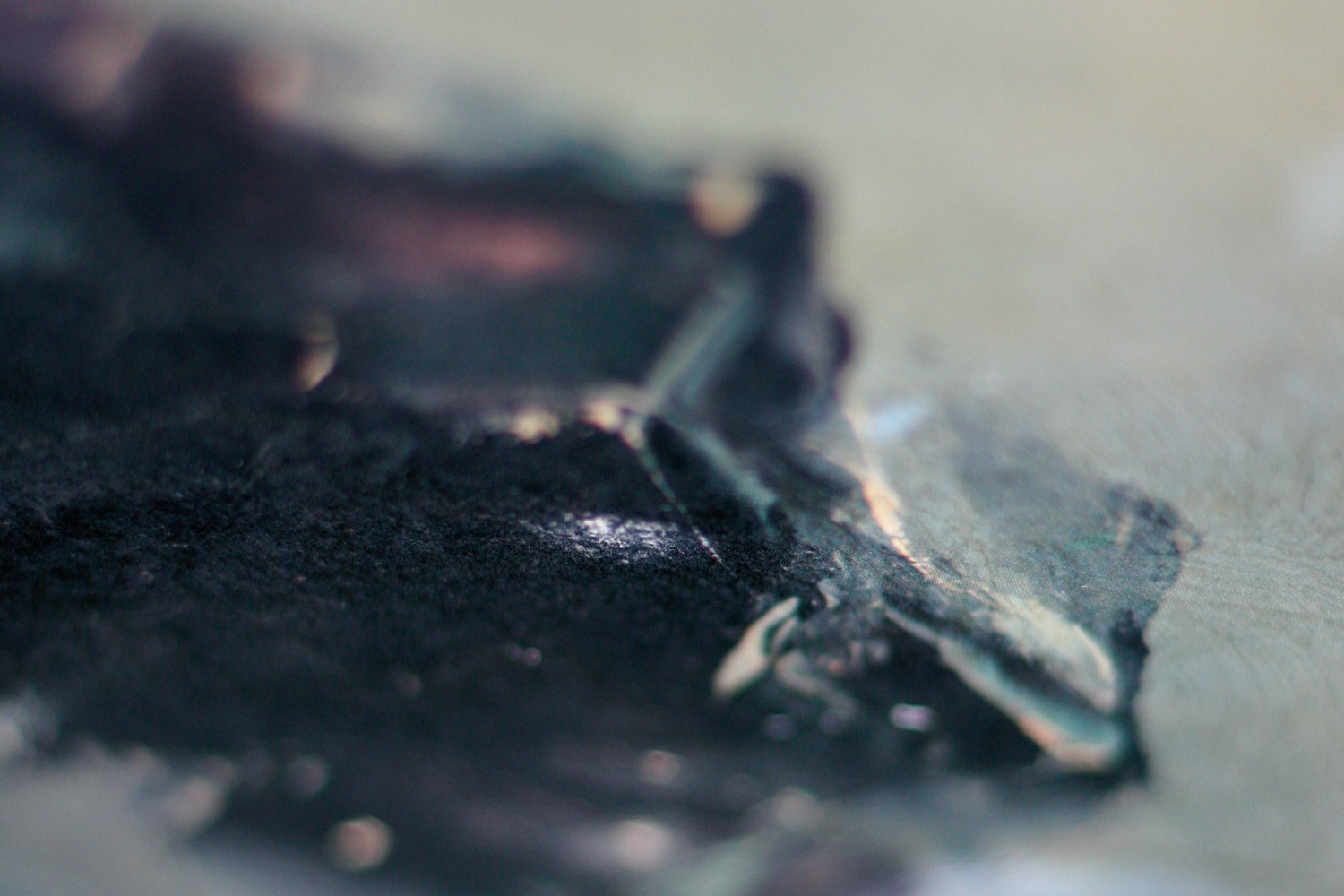 It would be fair to say that Anjou’s Mark Nelson and Robert Donne are experimental music treasures at this stage. They’re both members of influential post-rock and drone innovators Labradford, and they have both enjoyed popular projects since, the former as Pan•American with Steven Hess and the latter as Cristal and Aix Em Klemm with Stars of the Lid’s Adam Wiltzie.

This Spring, the duo will be releasing their second Anjou album. Entitled Epithymía, it’s a spacious, haunting collection of electronic ambience which shouldn’t be a surprise to fans of either artist’s catalogue.

Epithymía will be released by Kranky on March 24. 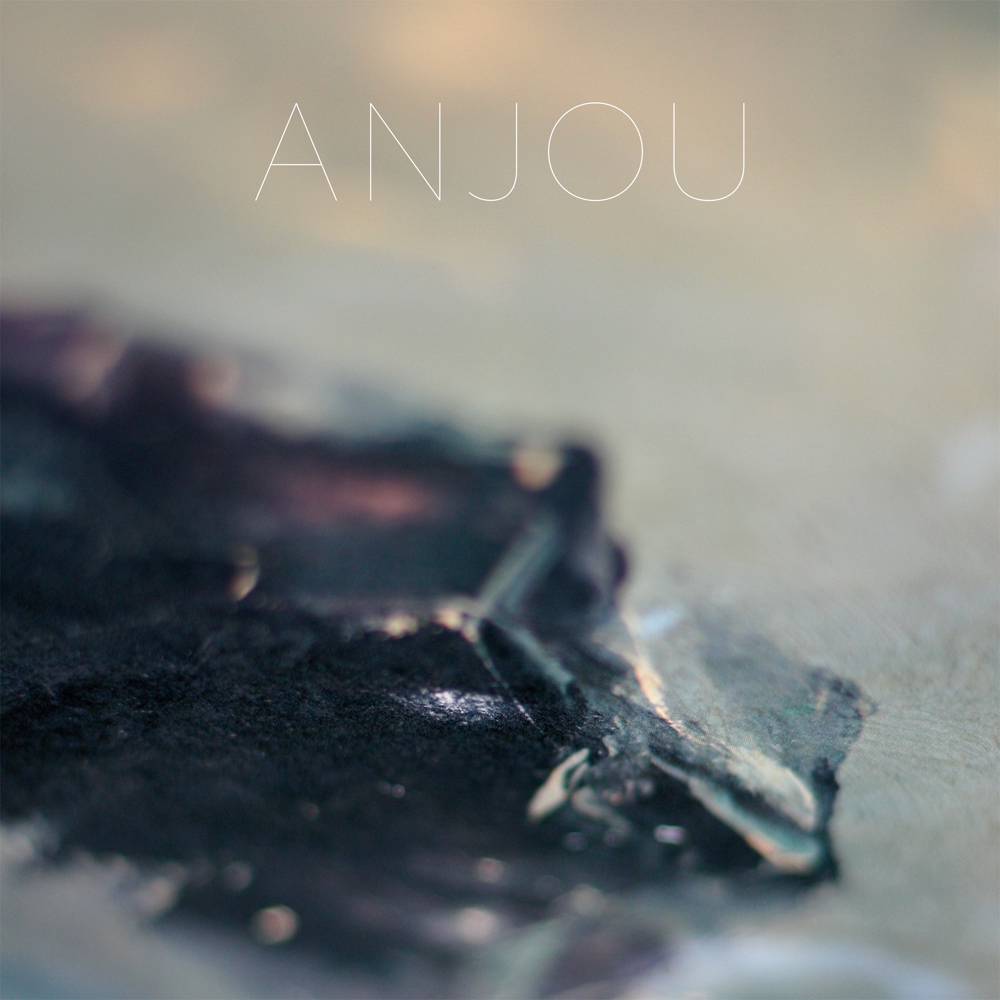 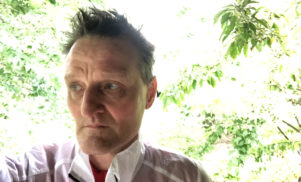 Pan American share the haunting ‘Project for an Apartment Building’