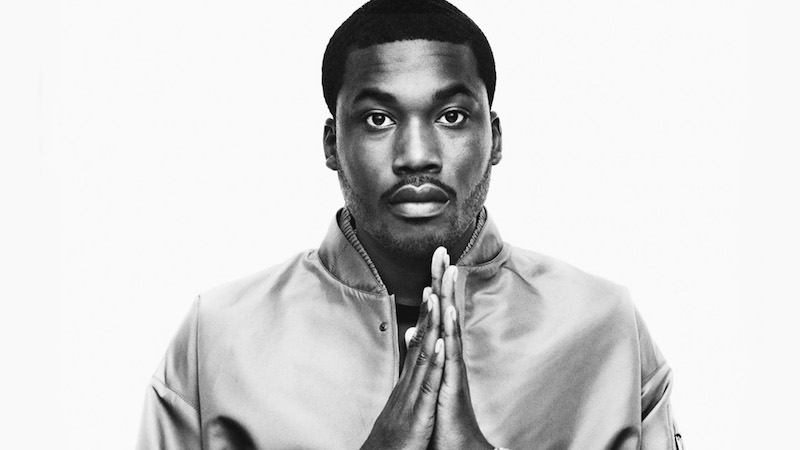 He also suggested his ex-girlfriend Nicki Minaj should be the “ring girl”.

Meek Mill reportedly suggested on an Instagram livestream last night that he would fight Drake in a boxing match for $5M à la Chris Brown and Soulja Boy’s upcoming fight.

DJ Akademiks captured part of Meek’s livestream and archived it on his own Instagram. In the video below you can hear Meek saying: “I’d beat Drizzy the fuck up for five mil. Of course I would. We gonna let Nicki be the ring girl. Y’all would come to see that fight, wouldn’t y’all? Y’all’d spend $100 a ticket for that.”

Minaj and Meek Mill recently ended their relationship that started, at least publicly, in 2014. In a controversial interview with The New York Times Magazine in 2015, Minaj suggested she and Drake are no longer friends.