The genius beatmaker behind the best bits of Atrocity Exhibition has a gift for us.

Everything You’ve Forgotten is a half-hour journey into the South Londoner’s deliciously skewed approach to beatmaking, a scrappy sampledelia that folds together movie dialogue, pitched-up vocals, orchestral bursts, dub techniques and plenty of haven’t-I-heard-that-before? samples. His rap muse also makes a brief appearance. Download it from Bandcamp.

Last year White provided 10 tracks for Brown’s Atrocity Exhibition, our #3 album of 2016, and released a collaborative concept album with Open Mike Eagle. His next solo release, following 2014’s Shaker Notes, is due for release later in 2017 on R&S Records. 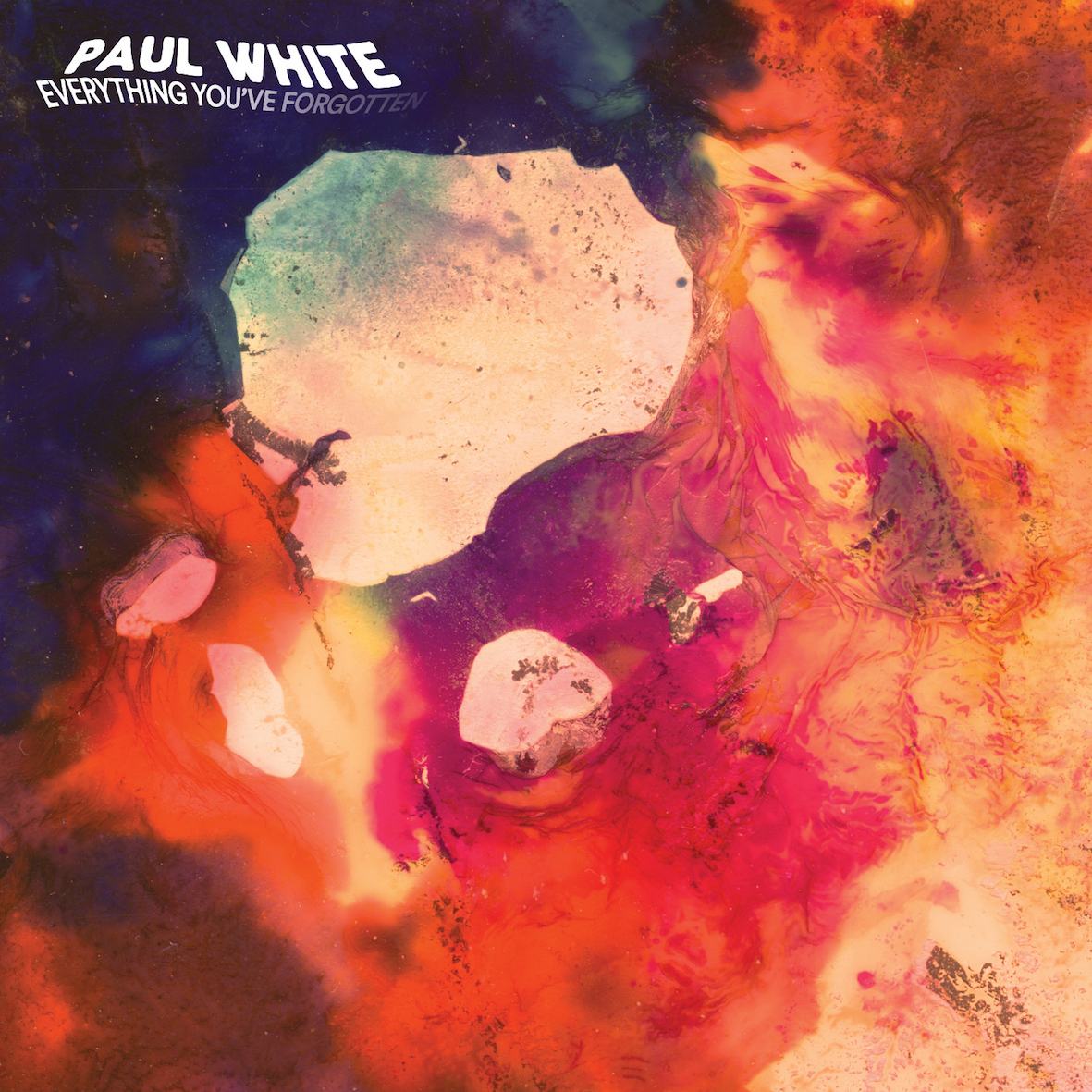