This is the producer’s first song with the band since he left in early 2007.

After teasing a reunion back in August, Skrillex has reunited with his former emo band From First to Last to release new track ‘Make War’.

Skrillex, aka Sonny Moore, co-wrote the track as well as providing vocals and production skills, with all other original members returning for their respective roles.  It’s not clear yet if this is a standalone single or a full album is on its way. Listen to the track on Spotify or Apple Music.

Moore joined Florida band From First to Last at the height of emo’s commercial boom in 2004 and recorded two albums with them, Dear Diary, My Teen Angst Has a Body Count, released that same year, and Heroine two years later. He left in 2007 to pursue his solo career and the rest is history. 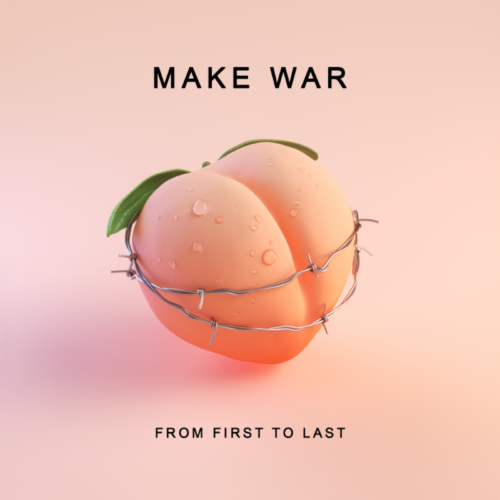