The daughter of the company’s CEO gets involved in the family business.

As CDM points out (and has the pictures to prove), Kouthoofd let his daughter design the model’s user interface, which the company has previously filled with simple animations of submarines, robots and more that bring to mind classic Game & Watch. 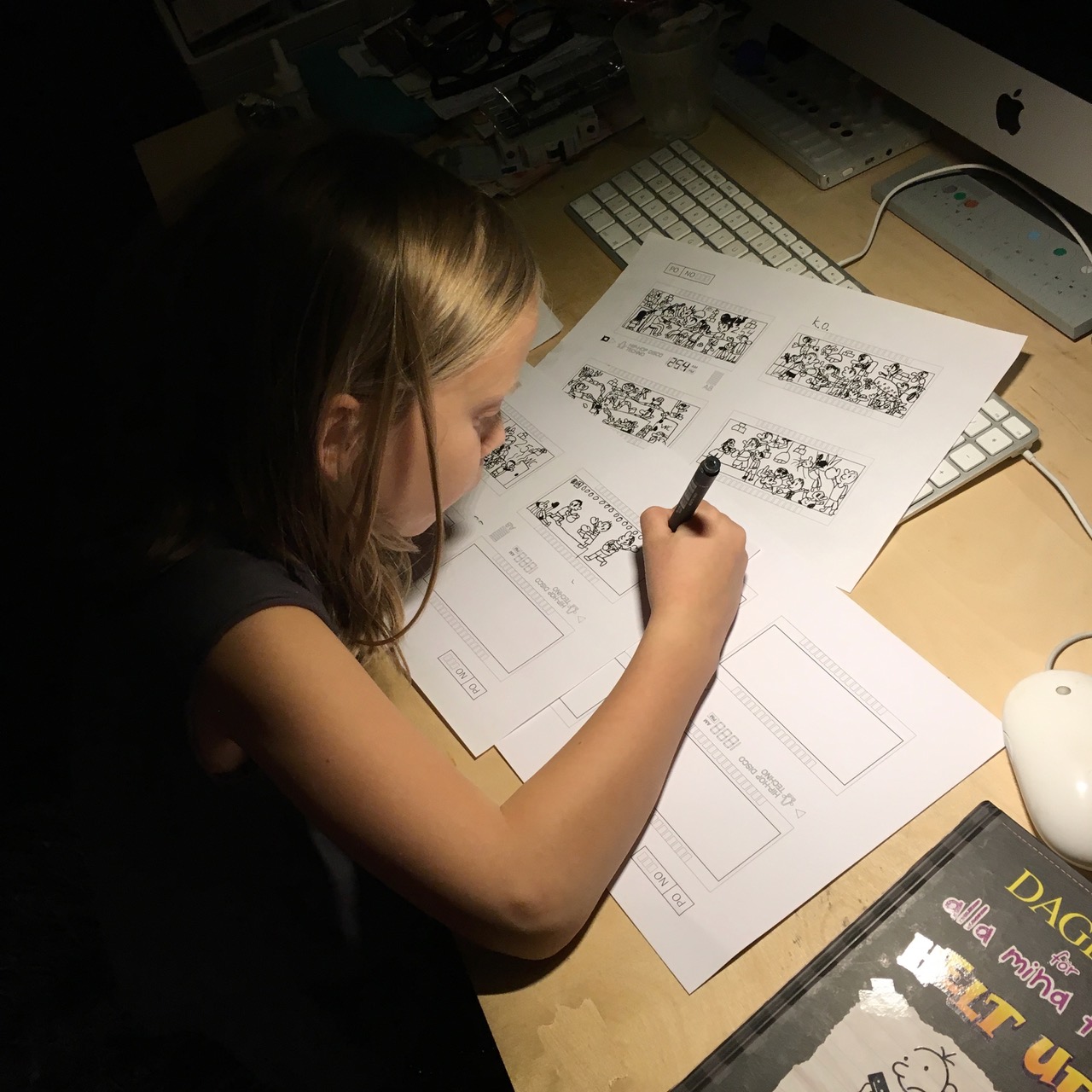 Ivana’s Tonic design continues the company’s charming art with a bar full of rowdy drinkers, a mouse chewing on a telephone cord and several spiders.

Take a look at more pictures of Ivana, the designs and the upcoming PO-32 Tonic below. 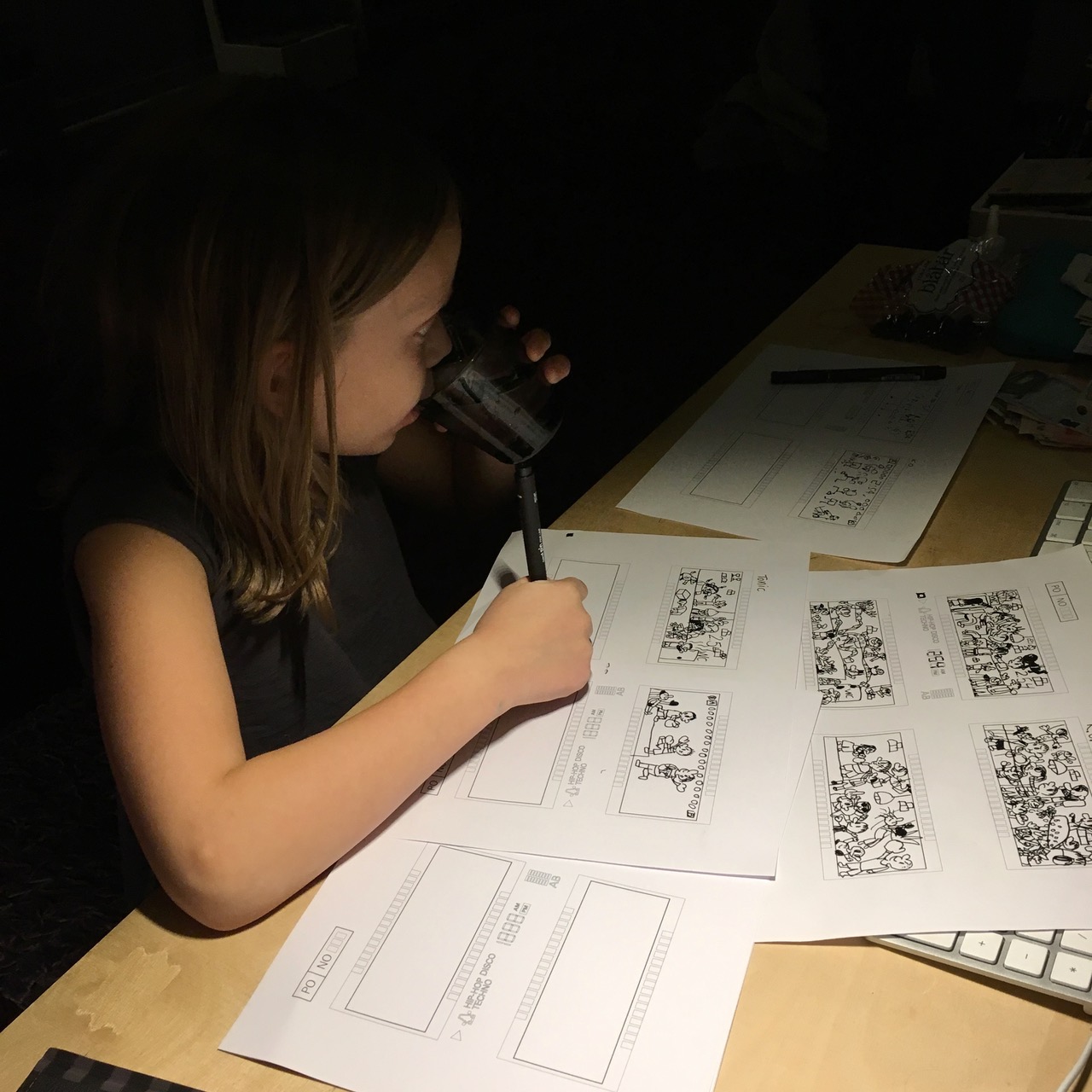 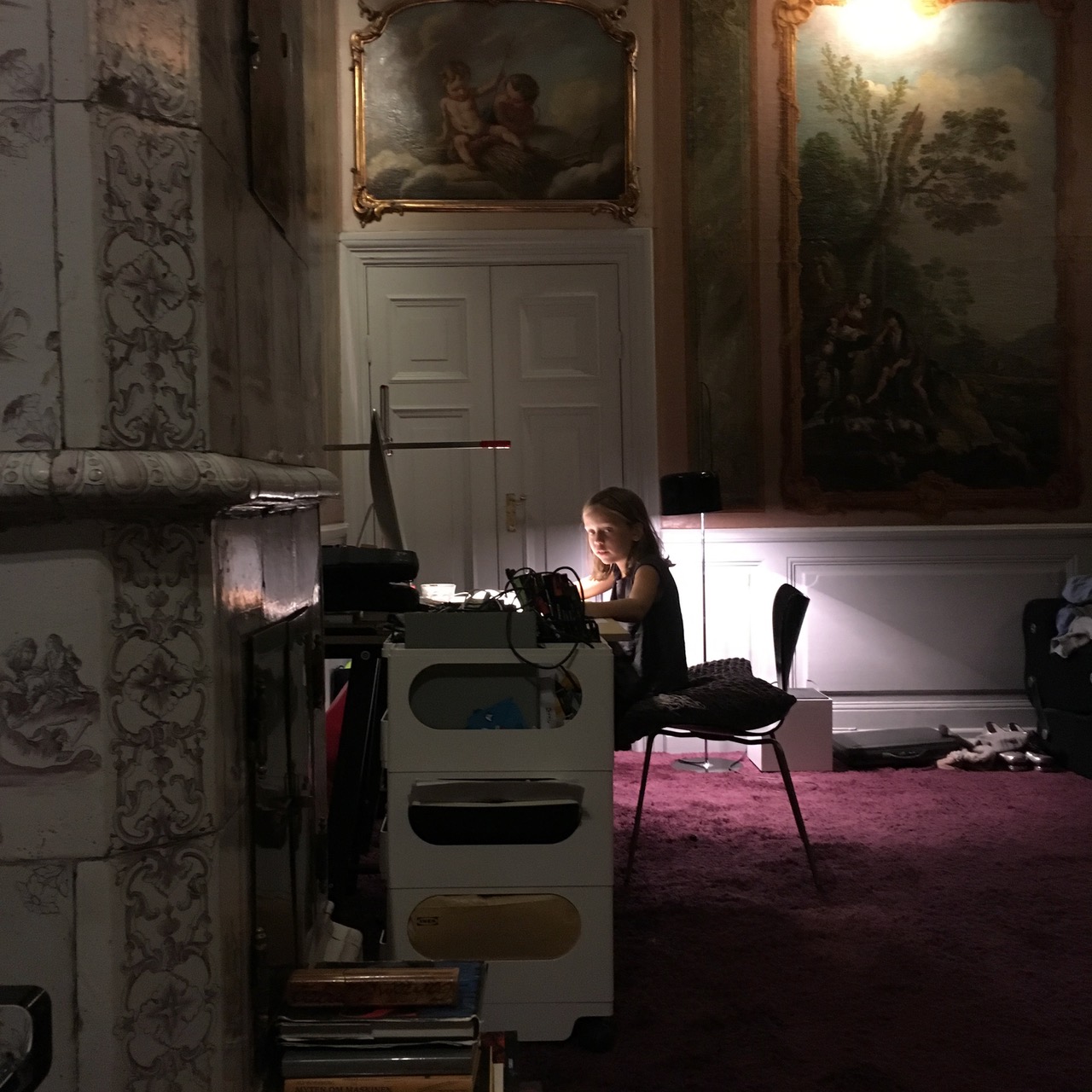