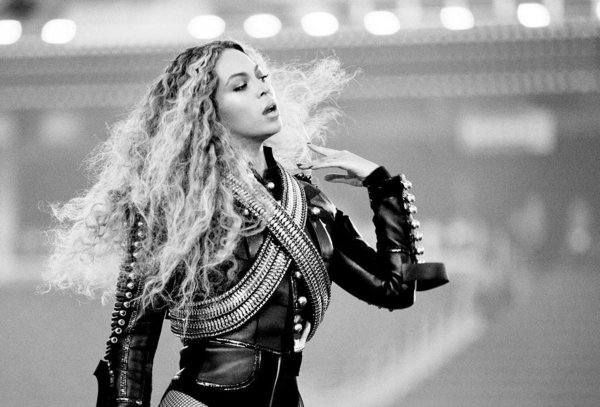 Beyoncé has thrown her support behind the Women’s March on Washington -the massive anti-Trump protest taking place a day after his inauguration on Saturday January 21, with sister marches across the world and a London equivalent also planned for that same day.

“Together with Chime for Change, we raise our voices as mothers, as artists, and as activists,” wrote Beyoncé on Facebook last night (January 18). “As #GlobalCitizens, we can make our voices heard and turn awareness into meaningful action and positive change. #WomensMarch.”

St. Vincent has also voiced her support for the protest, declaring “women’s rights are human rights,” while urging people to attend. See her Instagram post below.

Among the other artists committed to the “mission, vision and Unity Principles” of the Women’s March are Grimes, JD Sampson, Janelle Monáe, TV on the Radio, Katy Perry, Neko Case, Rakim, Talib Kweli, among many more.

Yesterday, Fiona Apple unveiled her anti-Trump chant titled ‘Tiny Hands’ – which includes the line “we don’t want your tiny hands, anywhere near our underpants” and which she has recorded especially for the event.

Women's rights are human rights. Go to the Women's March on Washington on Saturday to make sure the new administration hears it. #WomensMarch #WhyIMarch @womensmarch

Tonight, Beyoncé’s sister Solange will perform at alternative inauguration event called the Peace Ball in Washington D.C. – an event organised in opposition to the inaugural ball for Donald Trump being held in the city that night.