Future’s Pluto is being released on high quality, tie-dyed vinyl

G Perico’s Shit Don’t Stop will be released on vinyl at the same (damn) time.

Both will be released via Omertà Inc., a newly-founded London label specializing in high quality vinyl editions of established rap classics and classics-in-the-making from up-and-comers.

“Hip-hop has its roots firmly in vinyl culture but in recent years the format has been left behind with the increase in digital releases and mixtapes… [our label] is born out of a love of hip hop, mixtape culture and years of collecting vinyl,” they write. “We’ll be dropping two releases the last Friday of each month, from long out-of-print hip-hop classics to mixtapes seeing their first ever release on vinyl.”

Pluto will be available in a limited 500-piece run on tie-dyed vinyl, housed in a silver reflective sleeve. Shit Don’t Stop will released on blue and white split vinyl.

You can for preorder both now before the February 24 release date. You deserve it. 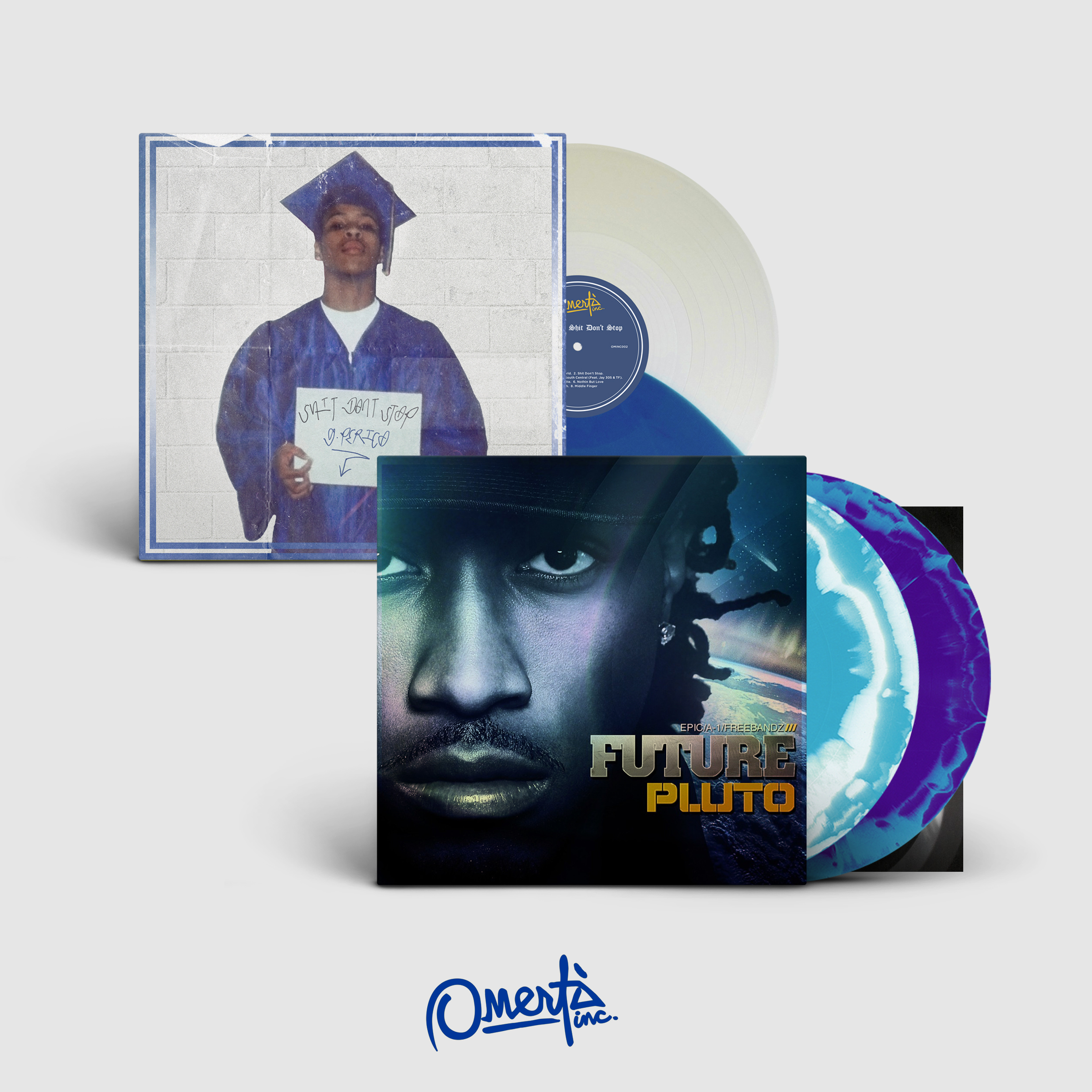 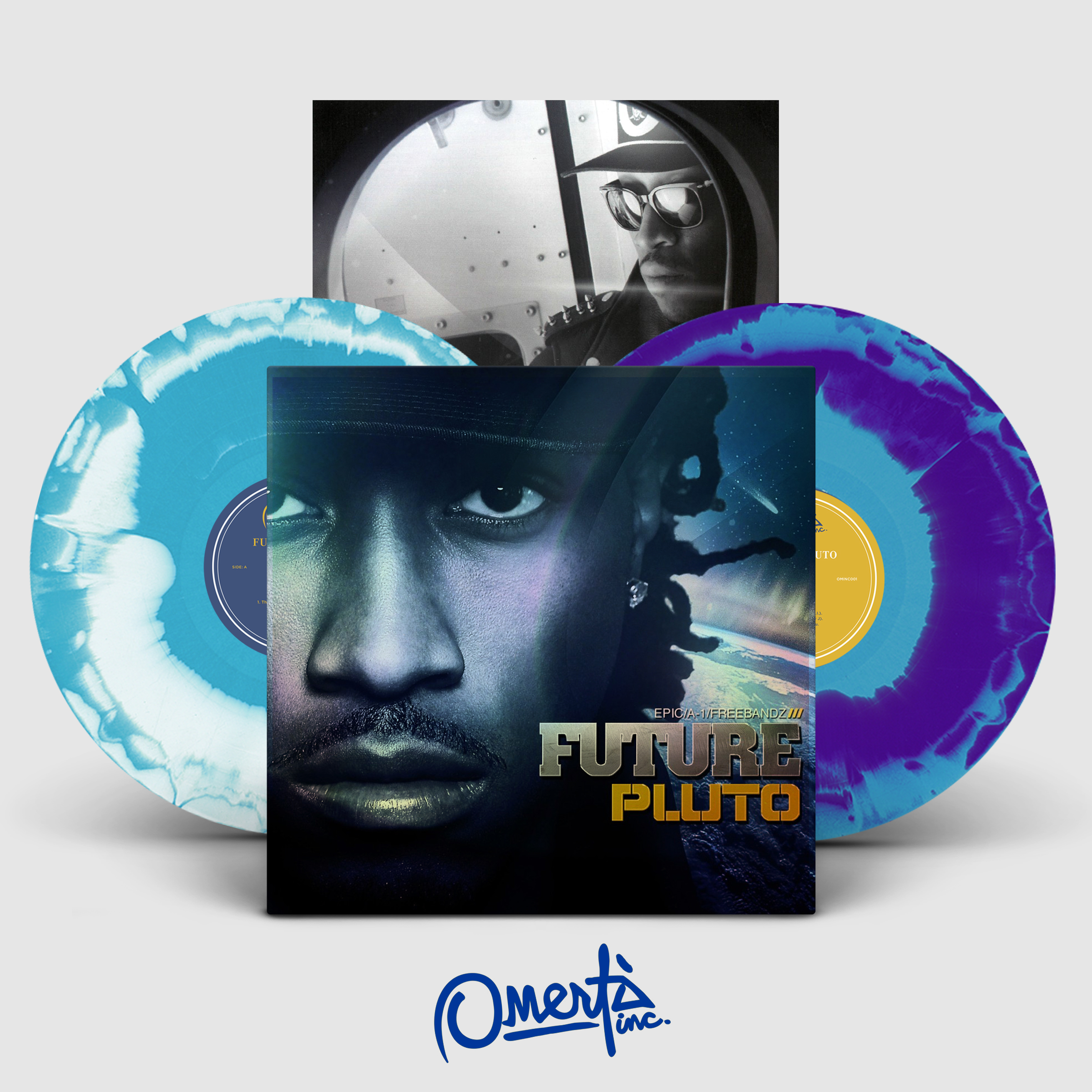