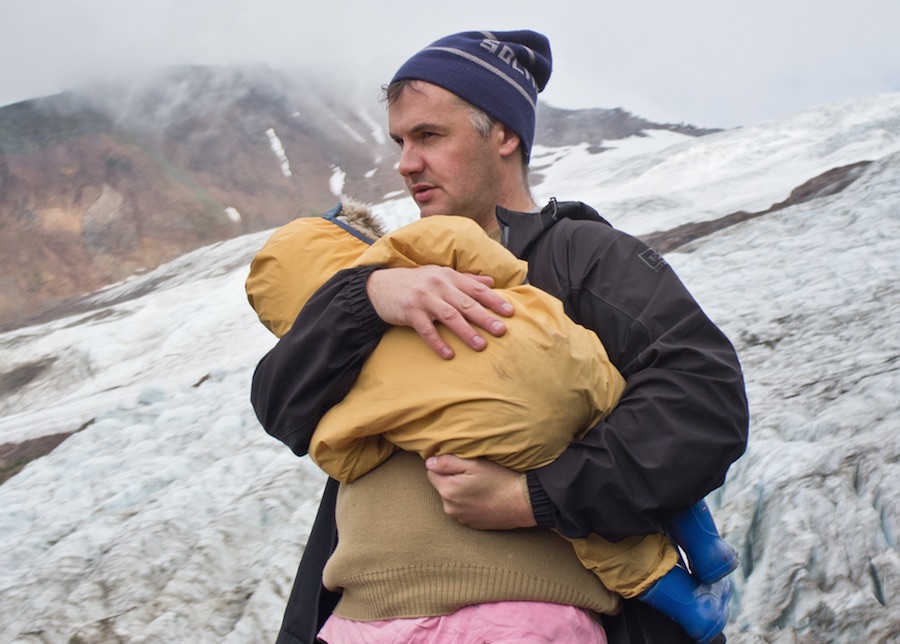 Phil Elverum, best known for The Microphones and Mount Eerie, has announced the new album A Crow Looked At Me.

Elverum wrote and recorded Crow last fall following the death of his wife, musician Geneviève Elverum, from pancreatic cancer. Recorded in the room she died and primarily with her instruments, the result is an intensely personal album from the typically private songwriter.

“I am open now, and these songs poured out quickly in the fall, watching the days grey over and watching the neighbors across the alley tear down and rebuild their house,” Elverum writes in a lengthy statement. “I make these songs and put them out into the world just to multiply my voice saying that I love her. I want it known.”

Today Elverum has shared ‘Real Death’, the devastating opening song from A Crow Looked At Me. The song’s fragile instrumentation reaches back to the most stripped down Mount Eerie releases such as Lost Wisdom, while the blunt, diaristic lyrics evoke Sun Kil Moon’s Benji (our No. 1 album of 2014), a quality Elverum addresses in the opening line.

“Death is real / someone’s there and then they’re not / and it’s not for singing about / it’s not for making art,” he sings in the opening line. “When real death enters the house / all poetry is dumb”.

Read Elverum’s full statement below and look for A Crow Looked At Me March 24 via P.W. Elverum & Sun.

“Why share this much? Why open up like this? Why tell you, stranger, about these personal moments, the devastation and the hanging love? Our little family bubble was so sacred for so long. We carefully held it behind a curtain of privacy when we’d go out and do our art and music selves, too special to share, especially in our hyper-shared imbalanced times. Then we had a baby and this barrier felt even more important. (I still don’t want to tell you our daughter’s name.) In May 2015 they told us Geneviève had a surprise bad cancer, advanced pancreatic, and the ground opened up. ‘What matters now?’ we thought. Then on July 9th 2016 she died at home and I belonged to nobody anymore. My internal moments felt like public property. The idea that I could have a self or personal preferences or songs eroded down into an absurd old idea leftover from a more self-indulgent time before I was a hospital-driver, a caregiver, a child-raiser, a griever. I am open now, and these songs poured out quickly in the fall, watching the days grey over and watching the neighbors across the alley tear down and rebuild their house. I make these songs and put them out into the world just to multiply my voice saying that I love her. I want it known.

DEATH IS REAL could be the name of this album. These cold mechanics of sickness and loss are real and inescapable, and can bring an alienating, detached sharpness. But it is not the thing I want to remember. A crow did look at me. There is an echo of Geneviève that still rings, a reminder of the love and infinity beneath all of this obliteration. That’s why.” 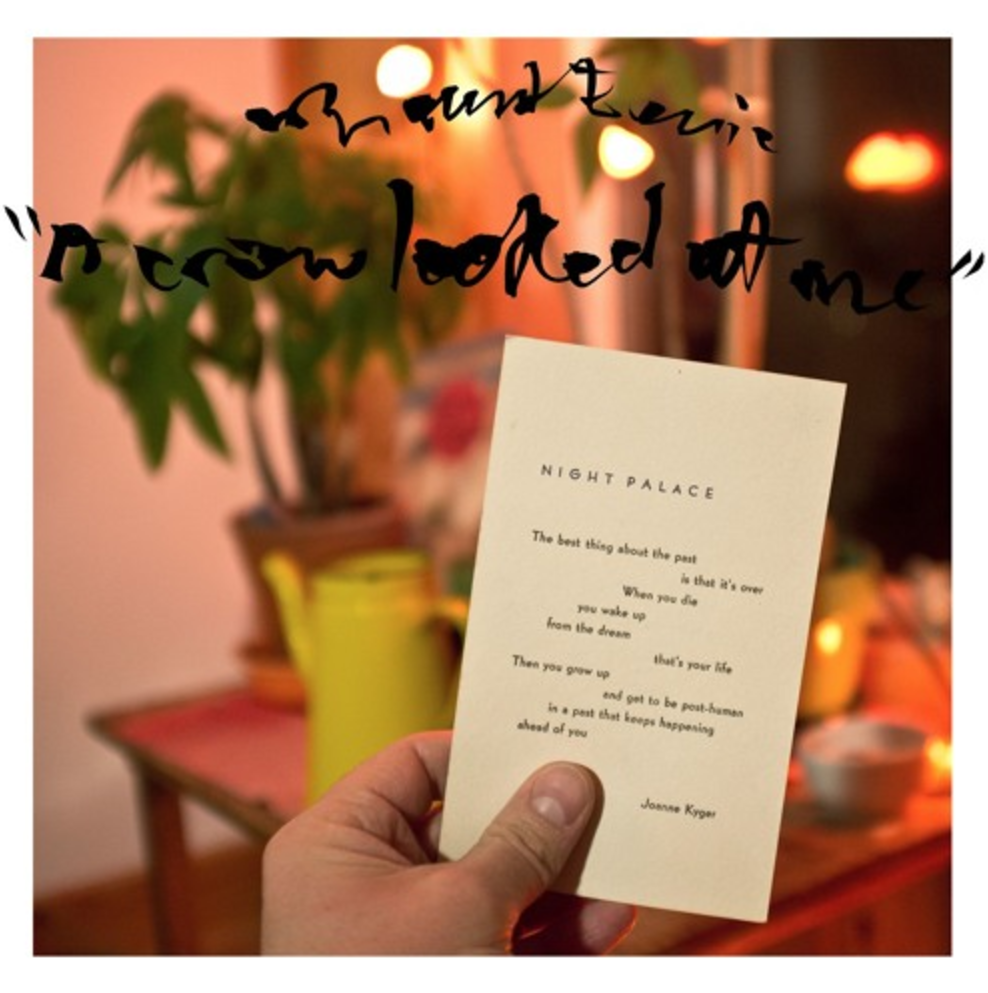