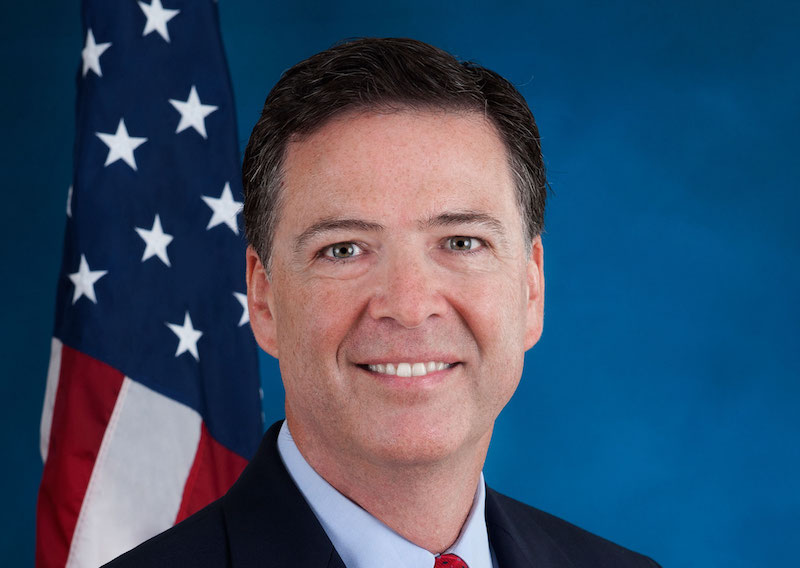 He’ll be speaking on March 13.

FBI director James Comey, who became a household name last year during his investigations into Hillary Clinton’s emails in which we learned that her campaign chairman is very good at cooking risotto, has been added to the speaker lineup at this year’s SXSW.

According to a press release, Comey will be speaking with Newseum CEO Jeffrey Herbst about national security and citizens’ rights within in the context of consistently changing technology:

“The Newseum is the premier national institution that promotes the freedoms of the First Amendment and the right of free expression… We will conduct a unique conversation examining the tensions between privacy and national security. Being able to share a high level conversation with FBI Director James Comey and the audience in Austin will help us all understand the challenges to our rights in the age of disruption.”

This is the first time Comey will be speaking to the public after Donald Trump’s inauguration.