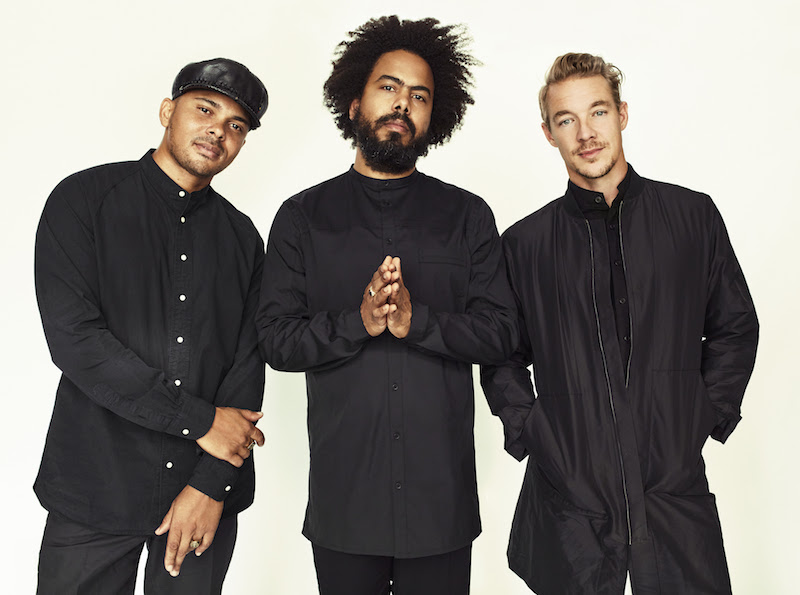 More pop tunes from the ‘Lean On’ group.

“It’s always important for us to work with people who are on the same wave,” Diplo says of the new track, via press release. “Nicki and Party really helped us bring the classic Major Lazer style to create this perfect party record.”

No plans for a follow up to their 2015 album Peace is the Mission have been disclosed yet, but ‘Run Up’ will be officially released on January 27.