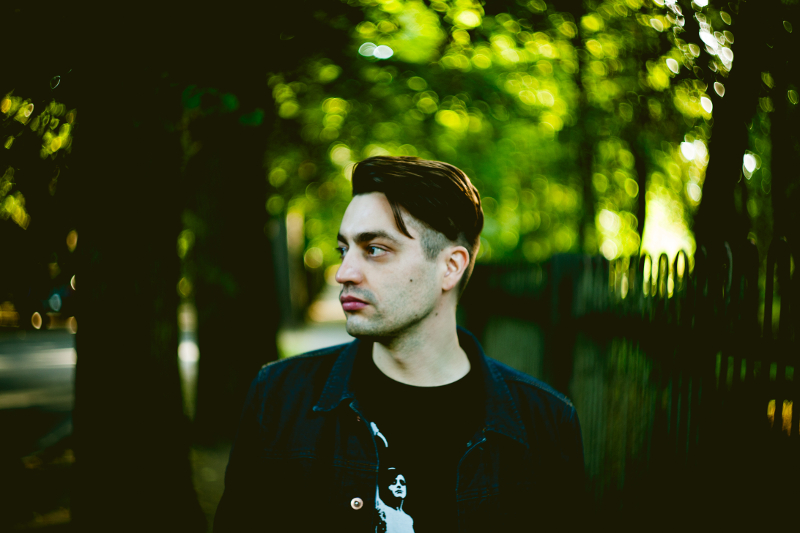 The first record of the year from one of FACT’s top labels of 2016.

Lee Gamble has announced the next release on his UIQ label, a six-track EP from Latvian artist Martins Rokis aka N1L.

Rokis was the first producer featured on Gamble’s UIQ imprint when it launched in 2015 with Wrong Headspace, an EP of zoned-out club music straddling the line between techno and ambient.

Titled Ikea Zen, his follow-up record features six more tracks in the same vein. Available to stream now are the abstract ‘Sleep Architecture’ and the mechanical ‘Galactic Tetris’, both can be heard via the videos below.

Gamble’s UIQ label earned itself a spot in FACT’s best labels of 2016 thanks to its adventurous discography, which featured IDM-inspired sounds from one-to-watch Lanark Artefax, algorave from Renick Bell and Egyptian club music from Zuli. 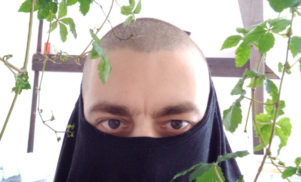 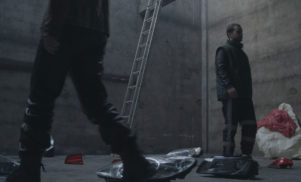 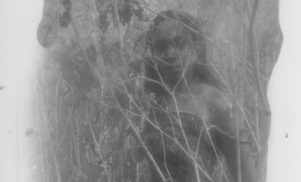 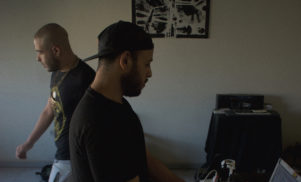 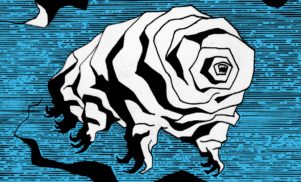 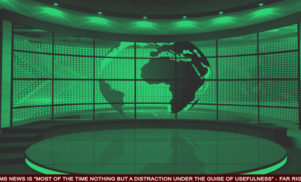 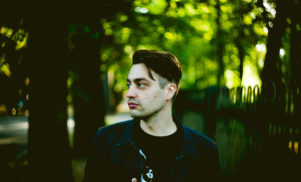 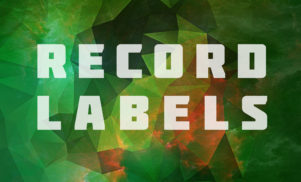 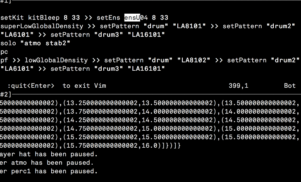