The Black Madonna is the next XOYO resident

The Black Madonna is the next DJ to snap up a residency at XOYO. Under the banner ‘We Still Believe’, the Chicago boss will be in the booth at the East London club every Friday in April, May and June, taking over from current resident Andy C.

The full lineups of the 13-week residency will be revealed at the end of February, but the DJ has announced three special all-night sets so far.

The first, on April 7, is dubbed The Body Electric and will see Marea Stamper take a trip through early electro, EBM, industrial and techno to chronicle the evolution of synthesiser music. Next, on May 5 she’ll pull out her dubplates for a set of dub, hip hop, Miami bass, jungle and beyond titled These Are The Breaks.

The finale of residency, titled Love Is The Message, takes place on June 30 with a focus on disco rarities and jacking house. 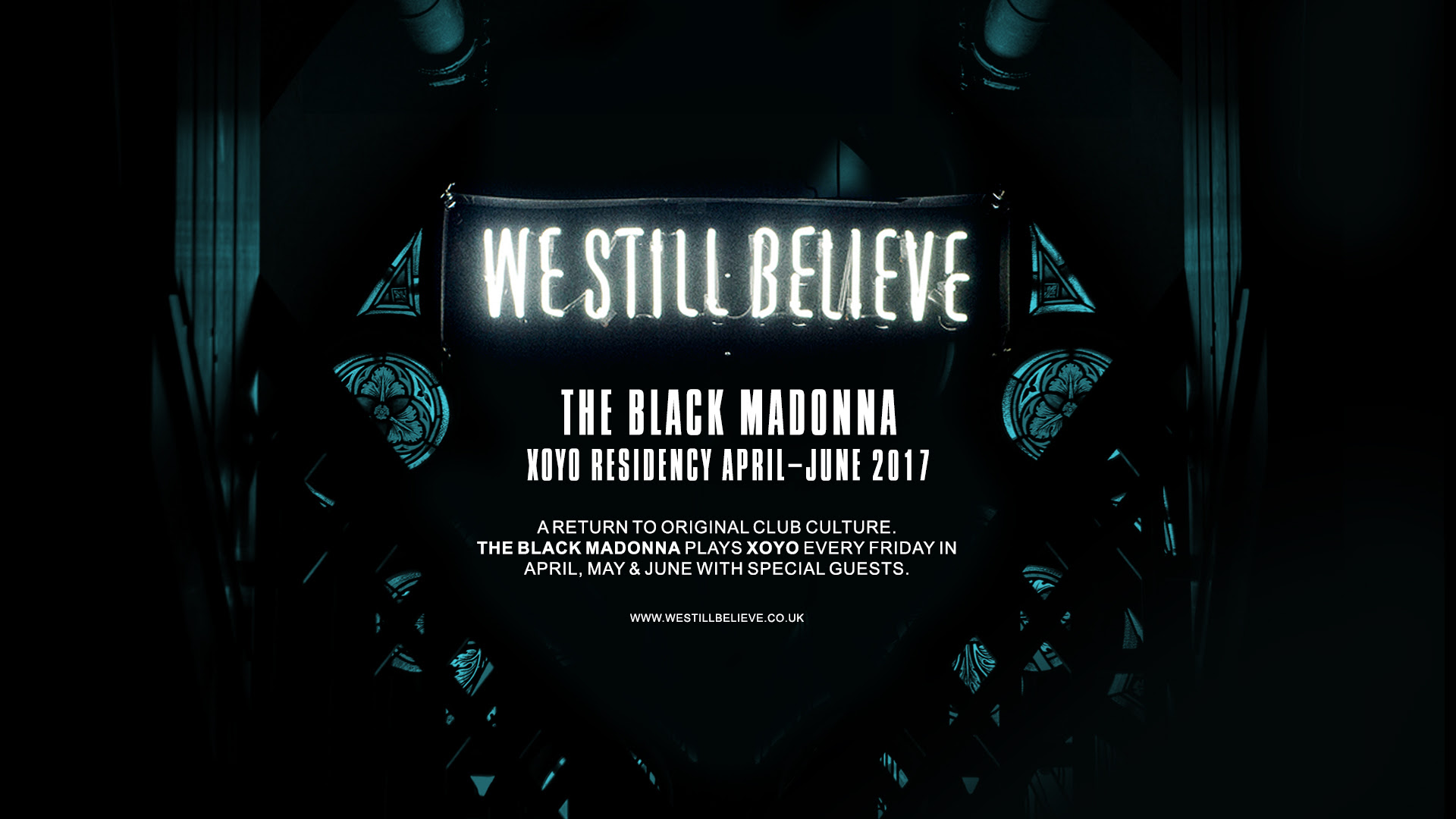 “There is no place like London and no club like XOYO,” said Stamper. “In my travels, I felt an immediate connection with the people of this city and the dancers in this club. It was a tremendous honor to meet you all as a guest, but it will be a phenomenal ride to get to know you as a resident. I can’t wait to share this adventure with all of you. We still believe.”

Tickets are on sale priced between £5 and £20 from westillbelieve.co.uk.

Earlier this month The Black Madonna dropped her first original track since 2013, ‘He Is The Voice I Hear’. Hear her FACT mix.