Techno agitator Perc has announced his full-length follow-up to 2014’s acclaimed The Power and the Glory LP.

Released on Ali Wells’ own Perc Trax label, Bitter Music was “originally a very inward looking album” until “the extensive political change in the UK and around the world forced the album to widen its perspective,” the press release notes.

Live instrumentation plays a larger role than before, with Wells playing piano on many tracks and Ian East providing flute on ‘Chatter’. The album also includes a vocal collaboration with Brighton experimental artist Gazelle Twin.

Early in the production process Wells gathered sounds at Eve Studios near Manchester, a studio which specialises in restoring equipment from the BBC Radiophonic Workshop. The album is “more dancefloor focused than his previous albums yet pulling from a wider range of sounds,” the press release adds.

Bitter Music is out on April 28 on 2×12″ vinyl, CD and digital. Listen to Perc’s belting FACT mix. 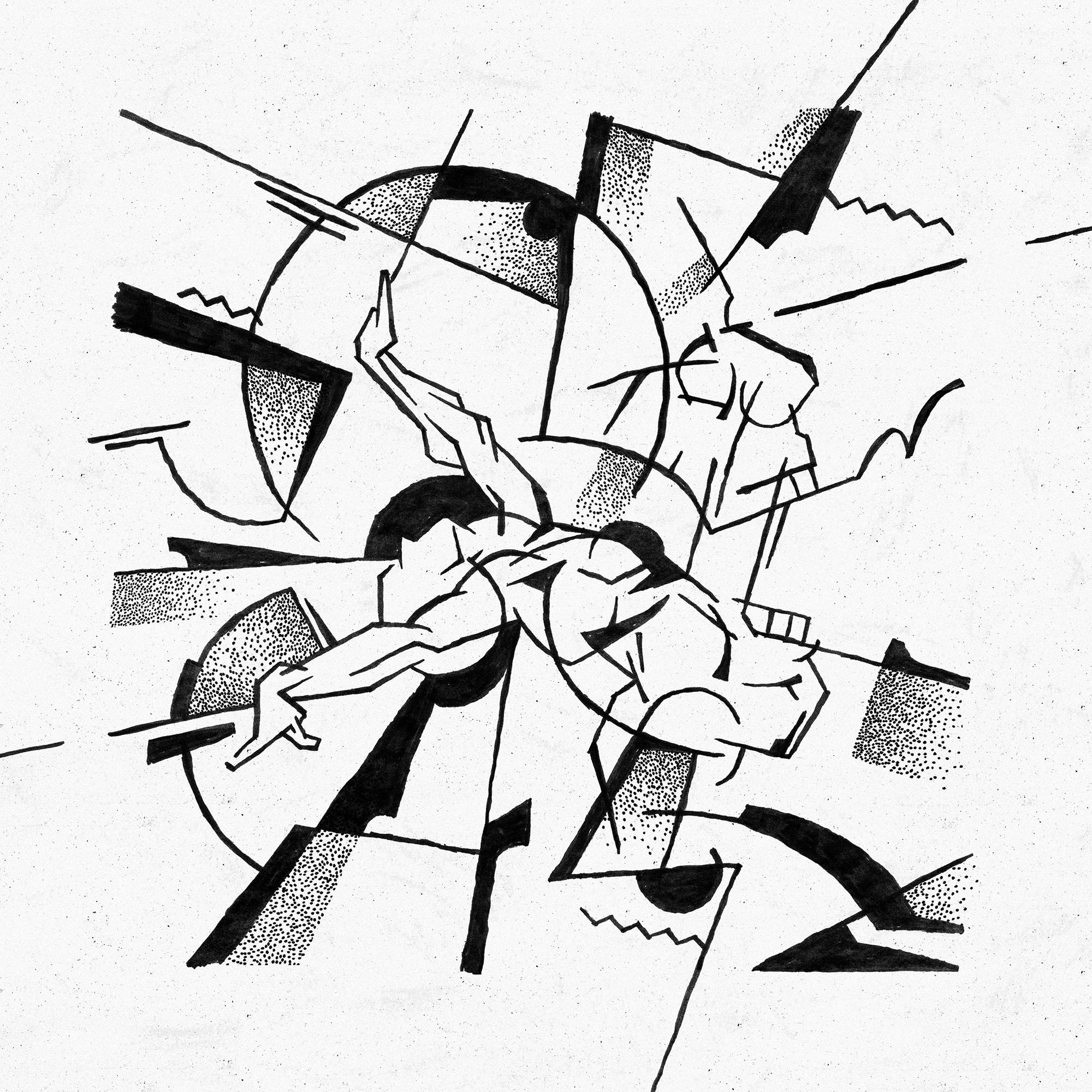