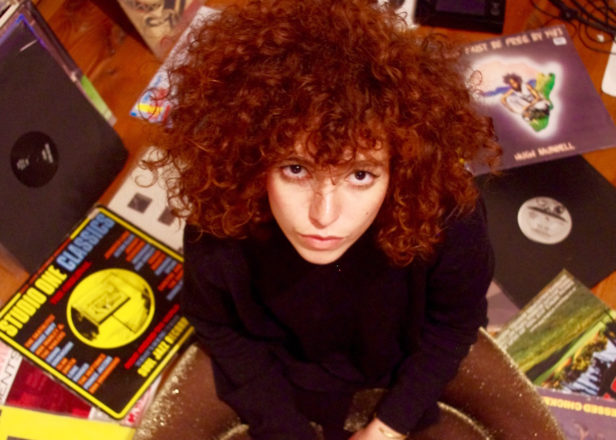 Israeli dancehall MC Miss Red has dropped a 12″ on Soul Jazz featuring production from her longtime mentor The Bug.

The two-track release, titled Under Attack, has been pressed on red vinyl in a run of 300 copies as part of the Soul Jazz Records/Sounds of the Universe series, and is available exclusively from the Sounds of the Universe record shop in London, as RA reports. Check out clips on the SOTU website.