David Bowie’s final three recordings are set to be released on vinyl. Recorded during the sessions for the late artist’s final album Blackstar, the four-track EP includes ‘No Plan,’ ‘Killing A Little Time’ and ‘When I Met You,’ along with Cast Album title track ‘Lazarus.’

Previously only released digitally, No Plan will appear as both a standard vinyl edition, due on 21 April, and a deluxe, limited edition made-to-order in a one-time-run. Designed by Jonathan Barnbrook, the numbered die-cut package features heavyweight 180g white vinyl, with special laser etching on the B-side and a 12″x12″ artwork lithograph. 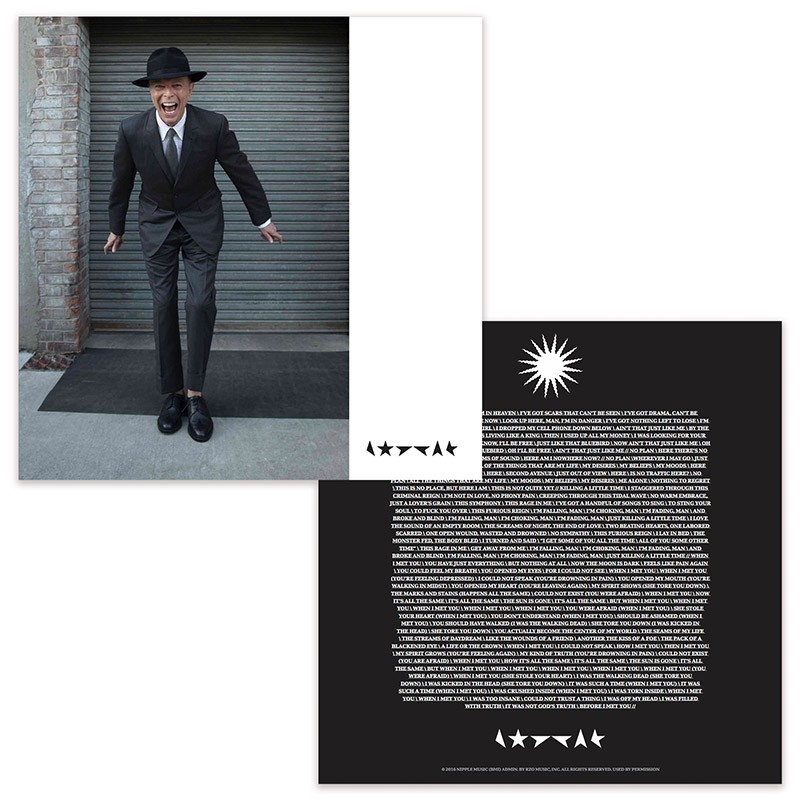 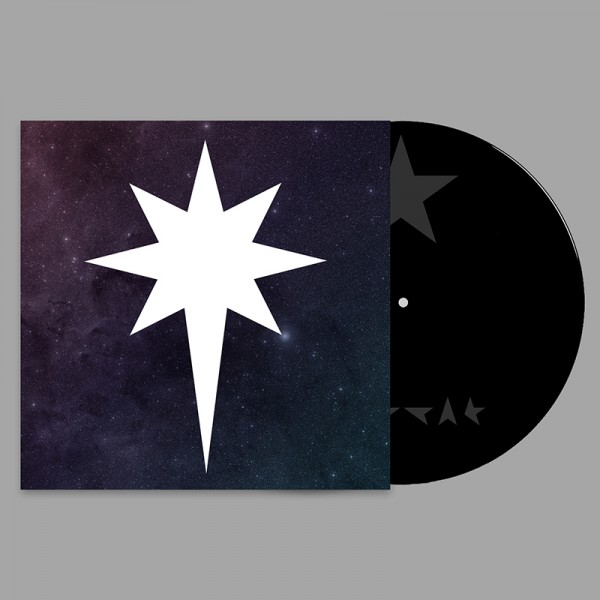 You can pre-order the standard vinyl here and the made-to-order deluxe run here ahead of its release on 26 May.