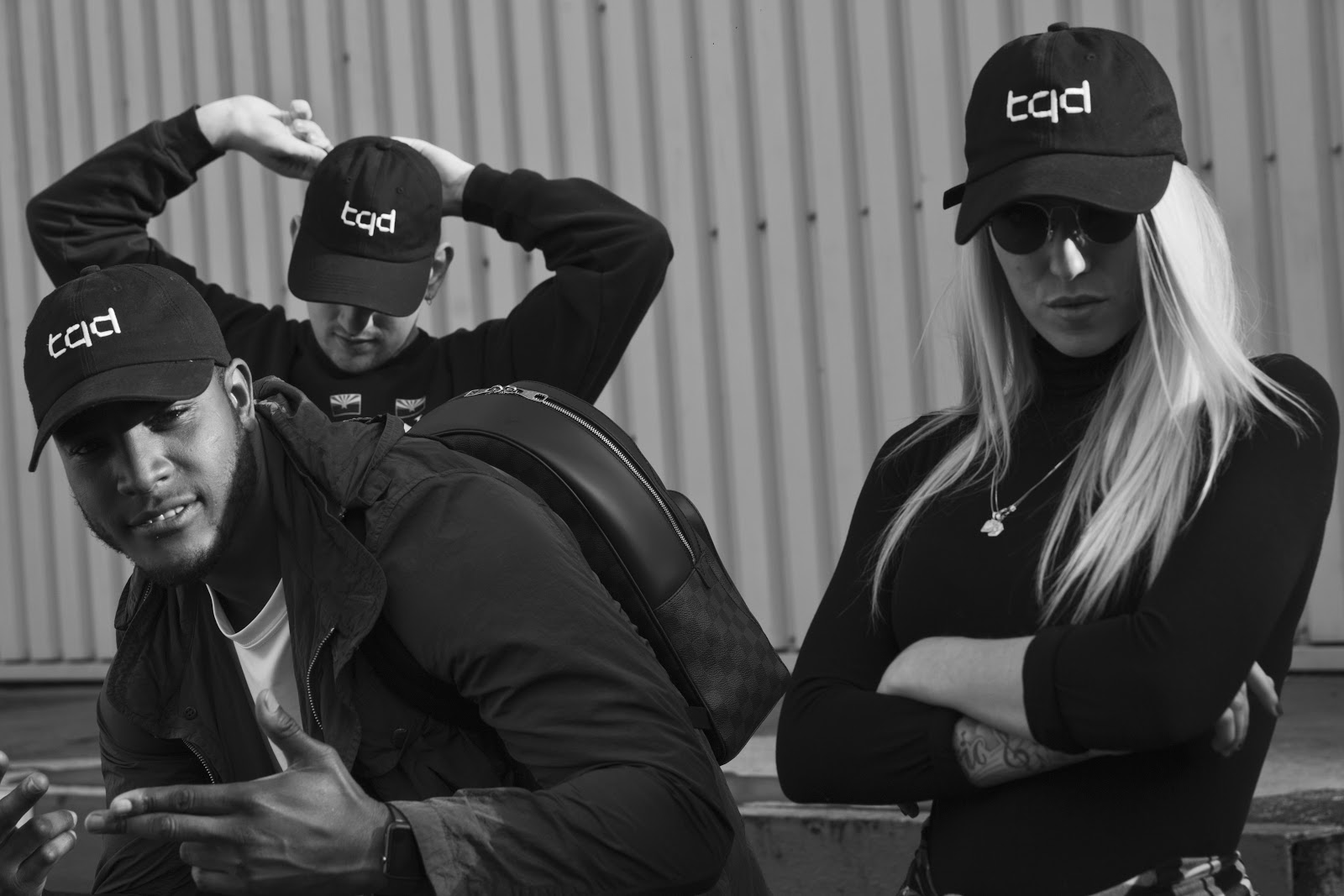 The 11-track album features guest spots from Swindle and Butterz co-founder Skilliam on ‘New Day,’ alongside a reworked version of ‘Vibsing Ting’ – the massive banger the trio contributed to last year’s Save Fabric compilation. Hear that below, along with two other tracks.

To mark the release, t q d and Butterz are putting on a party on March 16 in London, venue TBC.

Watch Flava D take our Against the Clock challenge.