Brooklyn techno veteran Anthony Parasole is to release his debut album on Dekmantel in April.

Infrared Vision will arrive on the Amsterdam label’s techno-focused UFO imprint, and follows a string of well-received 12″s for labels such as Ostgut Ton, Marcel Dettman’s MDR and his own label, The Corner.

According to the label, Infrared Vision is a showcase for his love of “polyrhythmic drum patterns, post-club sketches, twisted dance floor gems and classy, big room-ready tunes.”

“When I started to conceptualize my album I had a few end goals,” Parasole says in a press release. “I wanted to string my own style through Infrared Vision, so it would be familiar to the people who like my music. 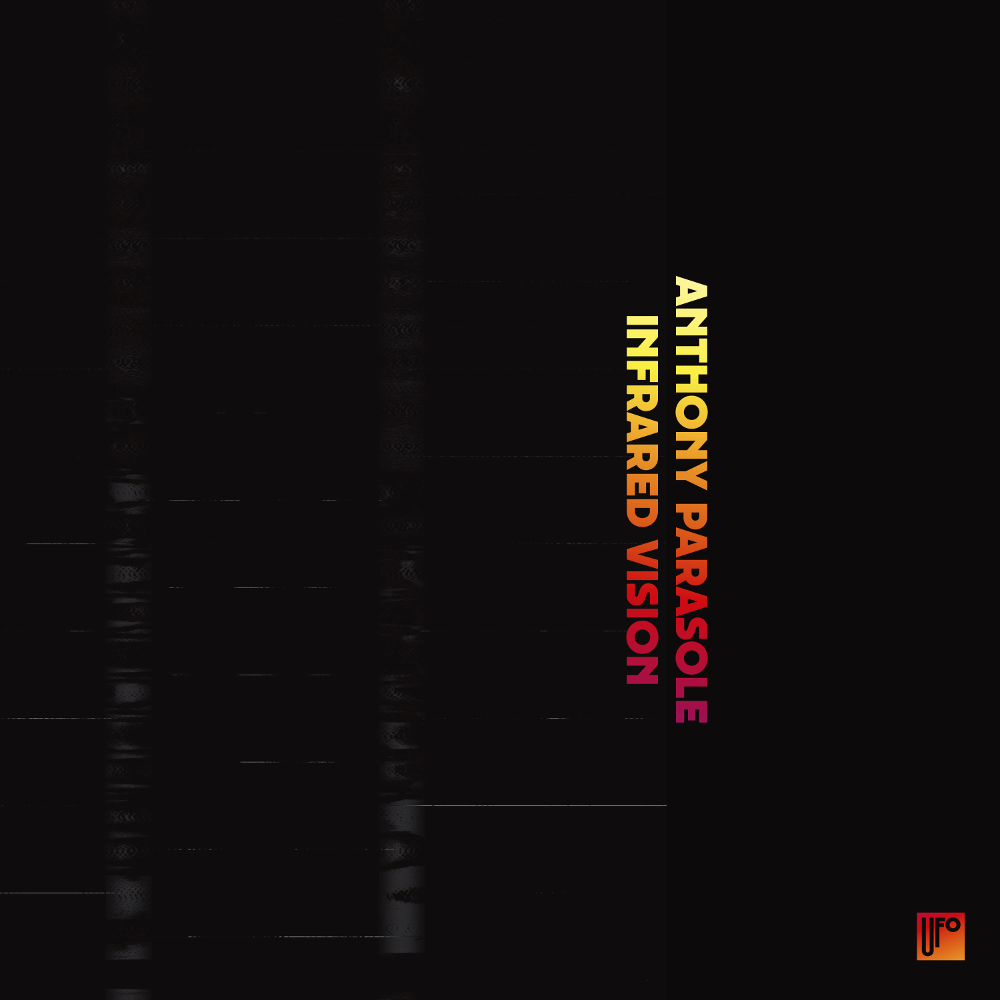 “I also grabbed ideas outside of techno and house, because I didn’t want to be influenced by anything new. I was listening to a lot of jazz, hip-hop, Nine Inch Nails and Prince for example.”

Parasole has been DJing and promoting in New York since the ‘00s, but appeared on the international radar when he launched the Deconstruct Music label alongside Levon Vincent in 2008. In 2012, he launched his own label, The Corner, which has seen releases from Shawn O’Sullivan, Fred P, Tom Dicicco and more over the years.

Dekmantel UFO launched last year to highlight the more experimental and “futuristic” end of the techno spectrum. Randomer, Voiski and Peter Van Hoesen are among the artists featured so far.

Infrared Vision is released on April 3. Stream clips from the album below.