Hessle Audio is celebrating its 10th anniversary this year with a round-the-world tour.

Kicking off in Ramsgate on March 2 and taking in a homecoming show at Leeds’ West Indian Center, the label’s three founding members – Ben UFO, Pangaea and Pearson Sound – will play sets across Asia, Europe and North America. See the full dates below. 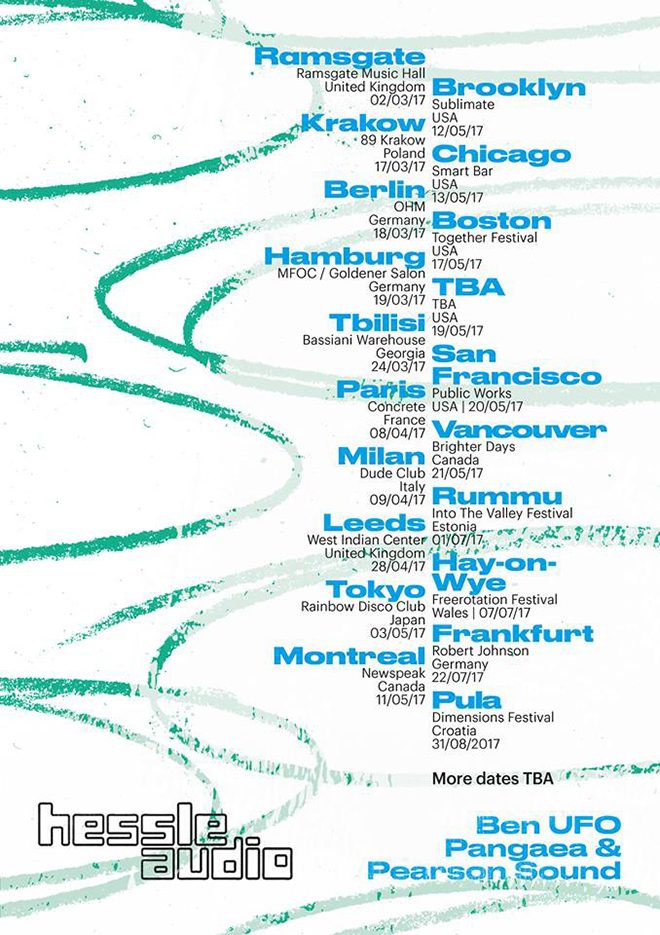 Last year, the label dropped of clutch of releases, including a 12″ from newcomer Ploy and Pangaea’s debut album In Drum Play, which was one of our top 10 albums of 2016.