The last time the couple appeared on a track together was ‘Drunk in Love’ in 2013.

DJ Khaled has dropped a surprise new track, titled ‘Shining’, which features guest spots from both Beyoncé and Jay Z.

On the star-powered track, Khaled revels in his “all I do is win” motto. Beyoncé takes the lead, kicking off with a powerful, triumphant verse, while Jay Z reps 21 Savage, rapping: “21 Grammys I’m a savage nigga.”

A very pregnant Beyoncé – who won two Grammy awards last night, for best music video and best urban contemporary album – performed a medley of ‘Love Drought’ and ‘Sandcastles’ from her Grammy-nominated album Lemonade at the ceremony. 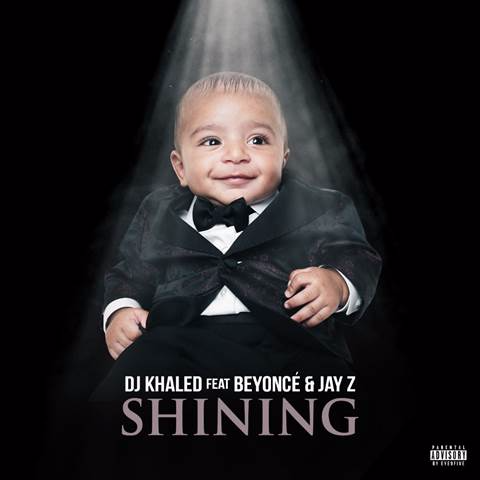