The trance-themed rave travels to Manchester, Glasgow and Sheffield in March.

Evian Christ is taking his Trance Party on another tour of the UK next month with Laurel Halo, MssingNo and more.

Travelling to Manchester, Glasgow and Sheffield, the tour also features Total Freedom, Visionist and Actress, who appears as a special guest at the Sheffield gig only.

Evian Christ will perform at each date, and will be the sixth in a series of Trance Parties from the Warp artist since he launched now legendary rave back in 2013.

According to a tweet from Barcelona’s Sonar Festival, Evian Christ will be releasing his long-awaited debut album on Warp later this year. Last year, he produced Danny Brown’s ‘Pneumonia’, which featured on the rapper’s Atrocity Exhibition album.

Check the dates below, and buy tickets via the Evian Christ website. He’s even giving away what sounds like some exclusive trance edits to get you in the mood.

trance party 6: click the boy to feel the joyhttps://t.co/5umor4JkfX pic.twitter.com/F7EPhd1UAi 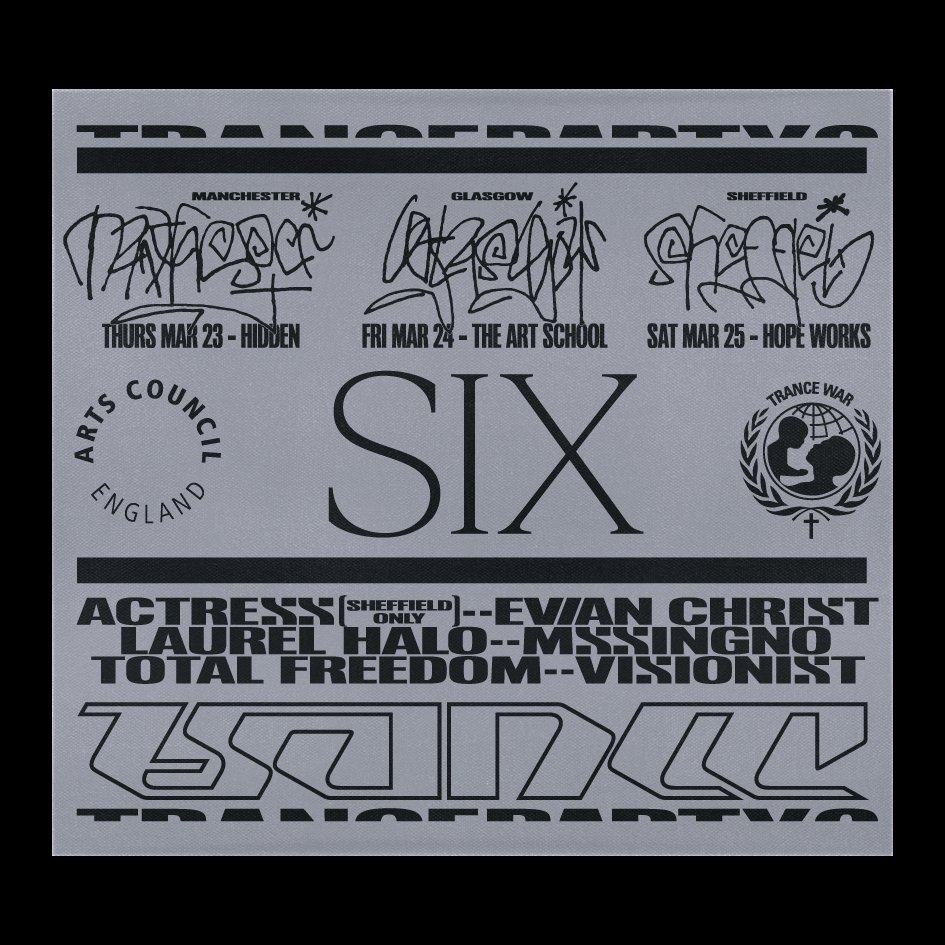