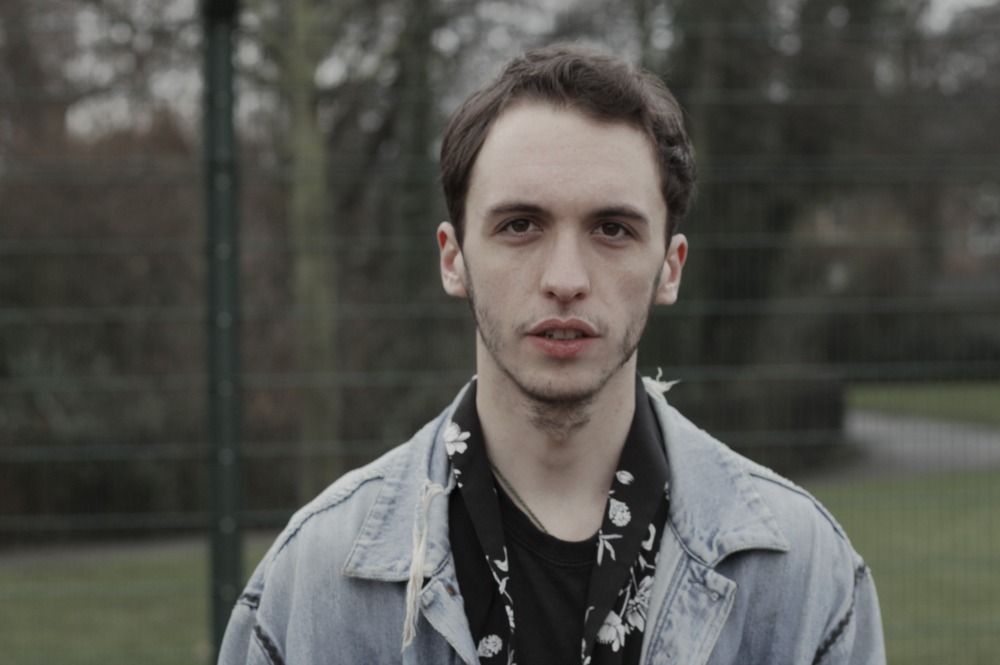 The Her Records boss returns with his boldest release to date, Hives.

The artist formerly known as Sudanim has had a quiet couple of years following the handful of floor-smashing club constructions he dropped in 2014, including The Link EP and the fierce ‘Pleasure Flood’ 12″. He’s not been idle, though – the next release on Her Records, the label he runs with MM (formerly Miss Modular), is Hives, a six-track EP that’s the result of two years of graft.

As the label puts it, “Suda is an artist who is as likely to sit down and make a club track as he is to meticulously and pointlessly transcribe ‘Golden Brown’ by The Stranglers note for MIDI note, or attempt to build his own version of the audio illusion known as the Shepard tone.”

Opening with the supersized sci-fi mood of ‘Inner Monologue’, the EP moves through tangled club rhythms (‘Idiopath’), off-the-wall orchestral meditation (‘Hive/Mind’), fragmenting drones (‘Inter’) and an inspired 808s and gamelan experiment (‘Knotweed’), hinting at a producer hitting the top of his game.

They add: “Listening to Hives is not intended to be a cerebral exercise, it seeks to elicit a response from your skin and body as much as your ears and mind.

Listen to ‘Idiopath’ below and grab the EP from Her Records on March 10.