The Godfather unveils a one-off show. 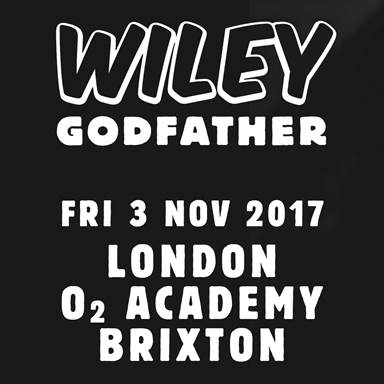 Godfather – Wiley’s 11th and final studio LP – features collaborations with Lethal Bizzle, P Money, Skepta and more. Tickets for the show go on sale Wednesday February 15 at 9am from GigsandTours.

Read next: Wiley on Drake, his “final” album and the next generation of grime