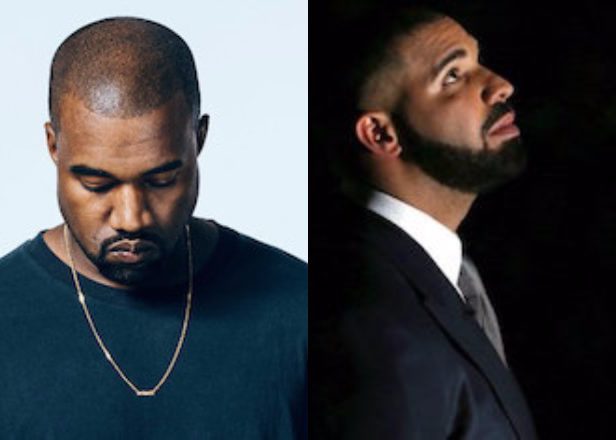 Kanye confirmed that a joint album was coming back in September.

Images have emerged that supposedly show promo merch from Kanye’s Yeezy Season 5 show, which feature the phrase ‘Lost Hills’. The merch photos were uploaded by GQ style writer Jake Woolf, who then followed up the tweet with a promotional picture that bills the event as featuring both Kanye West and Drake. “My assumption it’s just the release of a single,” he added.

@DJBooth my assumption it's just the release of a single

In September, West confirmed that a collaborative album with Drake was on its way. In an interview with Vogue, The Life of Pablo artist said that the pair had been “working on a bunch of music together, just having fun going into the studio. We’re working on an album, so there’s some exciting things coming up soon.”