Own the entire Now That’s What I Call Music! catalogue on vinyl

A rite of passage for any pop-hungry UK teen.

The ultimate pop music companion and stocking filler for a generation, Now That’s What I Call Music! has chronicled chart’s biggest hits (and misses) for 34 years. They’re so ubiquitous that chances are every second person in the UK has offloaded a few to the charity shop at some point in their lives.

But that might have been something of a mistake. To those in the know, CD editions of early Now compilations were produced in such (relatively) small runs that they’re now worth a few bob. Likewise, the complete set has now become oddly collectable on vinyl, spanning the first edition in 1983 to Now 35 in 1996, which was the last to be released on wax.

Mint condition copies of that last Now vinyl release – almost certainly the only record in the world to feature both Björk and Boyzone – have been sold for upwards of £100 alone.

Priced at an eye-watering £900, the collection of 35 records has appeared in near mint condition on eBay, with an additional nine spin-off Now albums for a package that will make a millennial near you very happy indeed. 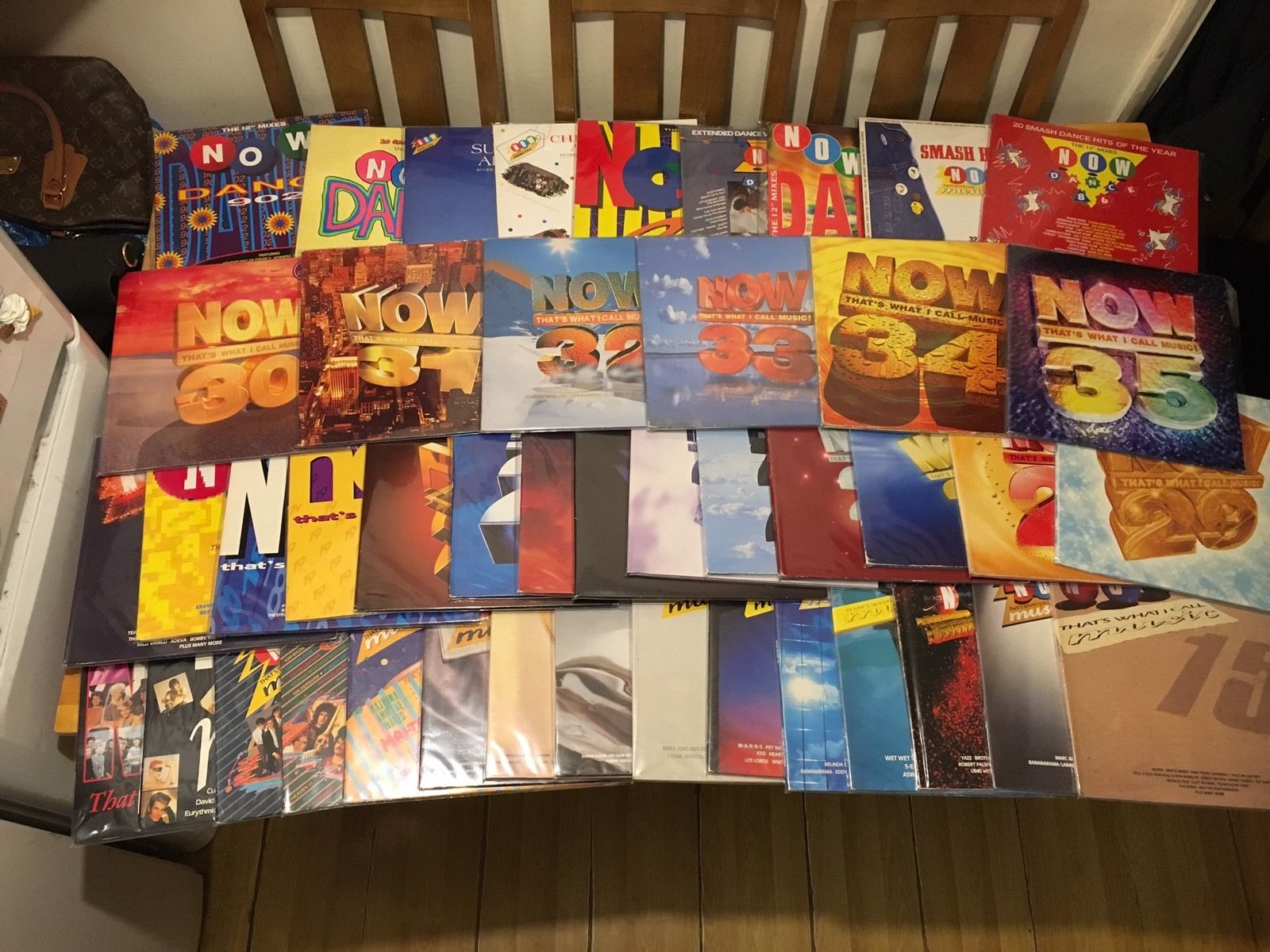