Holland’s Rewire Festival has added the final list of names to its impressive 2017 lineup.

Rewire takes place in The Hague from March 31 to April 2, with tickets available from Rewire. 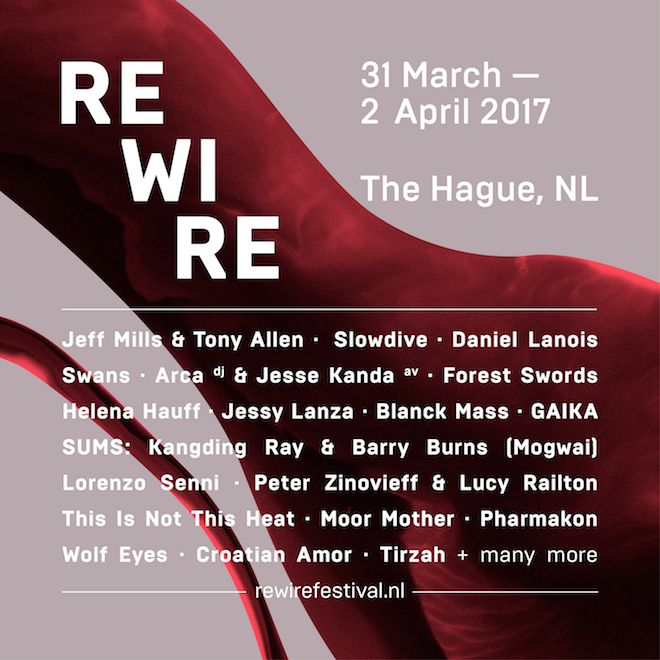