The follow-up to Relationship of Command is finally here.

After sounding the clarion call for their return with explosive first single ‘Governed By Contagions’, beloved post-hardcore titans At The Drive-In have announced their first album in 17 years.

Out May 5 on Rise Records, in • ter a • li • a has been produced by guitarist Omar Rodriguez-Lopez and Sigur Rós collaborator Rich Costey at Hollywood’s Sound Factory. It’s the long-awaited follow-up to the band’s third studio album, the landmark 2000 LP Relationship of Command.

Listen to the LP’s second track, ‘Incurably Innocent’, which vocalist Cedric Bixler-Zavala describes as “a song about sexual abuse and being able to finally speak out,” and see the artwork and tracklist below.

At The Drive-In will head out on a North American tour in March, before hitting the UK and Europe for a series of festival appearances, including performances at Reading and Leeds. 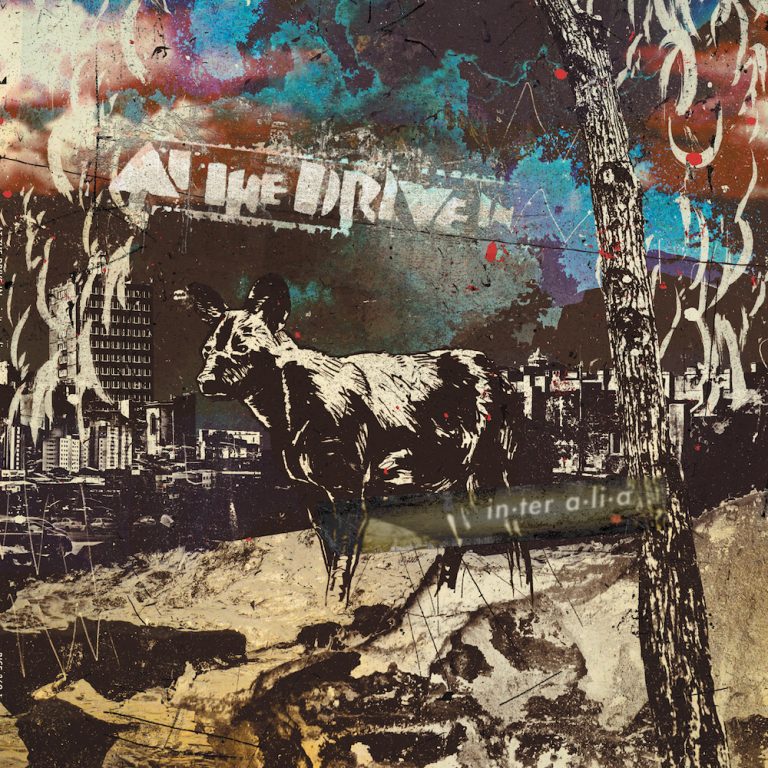 Tags: At the Drive-in