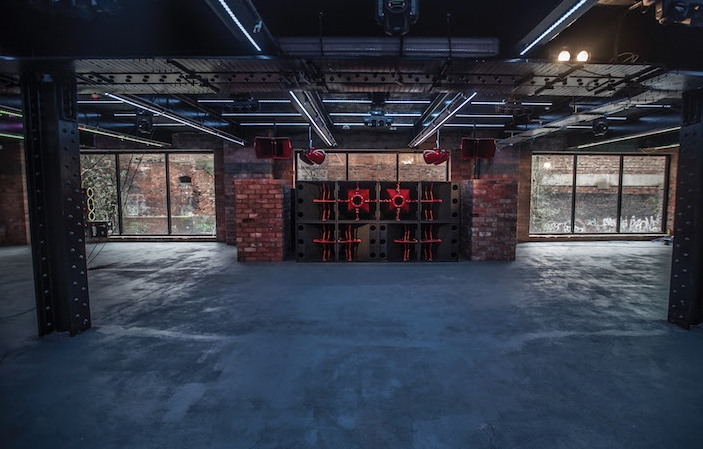 Night Slugs and Levelz are also booked to play over the coming months.

A new 4,000-capacity venue is opening in Birmingham next month, which overlooks the River Rae and boasts two massive rooms and a custom-built VOID Acoustics sound system.

Housed in the three-story former factory in Digbeth where Ephraim Phillips designed the first Phillips screw, the club’s design nods to the building’s industrial history while looking to European venues like De School and Robert Johnson for inspiration, the owners say.

Friday nights at the club have a special emphasis on bass, with London MC CASisDEAD set to headline the opening on March 17, alongside the Manchester collective Levelz, while March 24 will host a Night Slugs takeover.

Nottingham’s Krudd will be performing on March 31, alongside Marcus Nasty, The Heatwave and Zed Biasin main room the Ephraim Room. 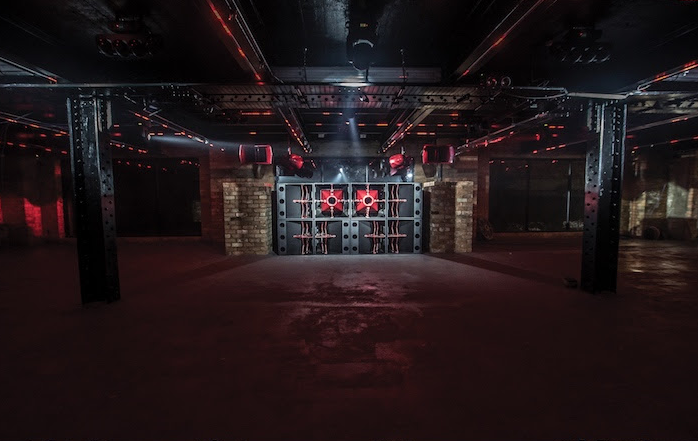 April 7 kicks off with a double-header from Swamp 81 and Exit Records, with a specially curated night from Mumdance on April 14. This marks the first in the club’s Resident Series, which will program some of the producer’s favorite acts, including Shed and Logos.

Saturdays are all about house and techno, with the trio of Valentino Kanzyani, Barac and Priku playing the opening night on March 18. Other highlights across Season One include Honey Dijon on April 1 and a special Hacienda night on April 8 presenting an 808 State live show and a set from acid innovator DJ Pierre.

From May the currently 1,000-capacity club will introduce a huge indoor garden bar area, while mid-summer will see the club’s car park converted into a massive outdoor terrace peaking at 4000-capacity. For tickets and more info visit the scru:club site.