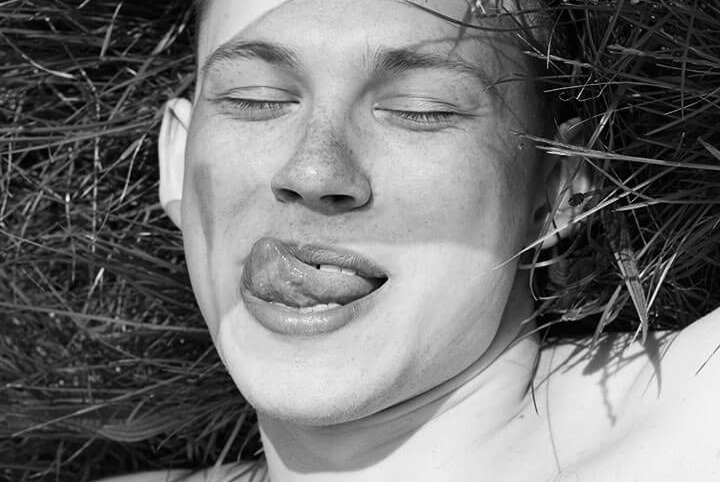 Busy P has recruited one of our favorite new producers for a remix of his new single, ‘Genie’, and the results are absolutely genius.

The vitamin D-enriched original, featuring a sparkling falsetto performance from Mayer Hawthorne, has been given an oddball transformation by London producer Reckonwrong (pictured) – a former FACT mixer and brains behind the eccentric synth-pop-wonk of ‘The Passions of Pez’, one of our top records of 2016. Reckonwrong applies UK funky-ish percussion, severe vocal choppage and a dose of acid to create a disorientating club remix of ‘Genie’.

Busy P, aka Pedro Winter, discovered the Whities-affiliated producer while nosing around Jamie xx’s pop-up store in London back in 2015. “I was intrigued by this pink record,” he remembers. “Listening to ‘Radio Magic Tracks’ blew my mind, like the first time I heard Jackson and His Computer Band’s classic ‘Smash’ – the kind of record with multiple layers, a sonic labyrinth, something epic.

“It was very important for me to ask him to remix my upcoming single ‘Genie’ – I knew he could take it somewhere different. Reckonwrong twisted Mayer Hawthorne’s vocals to stay in a Kubrick mood,” he adds.

Stream the remix above and grab the single on digital from Friday (February 24) and on vinyl on Record Store Day (April 15). 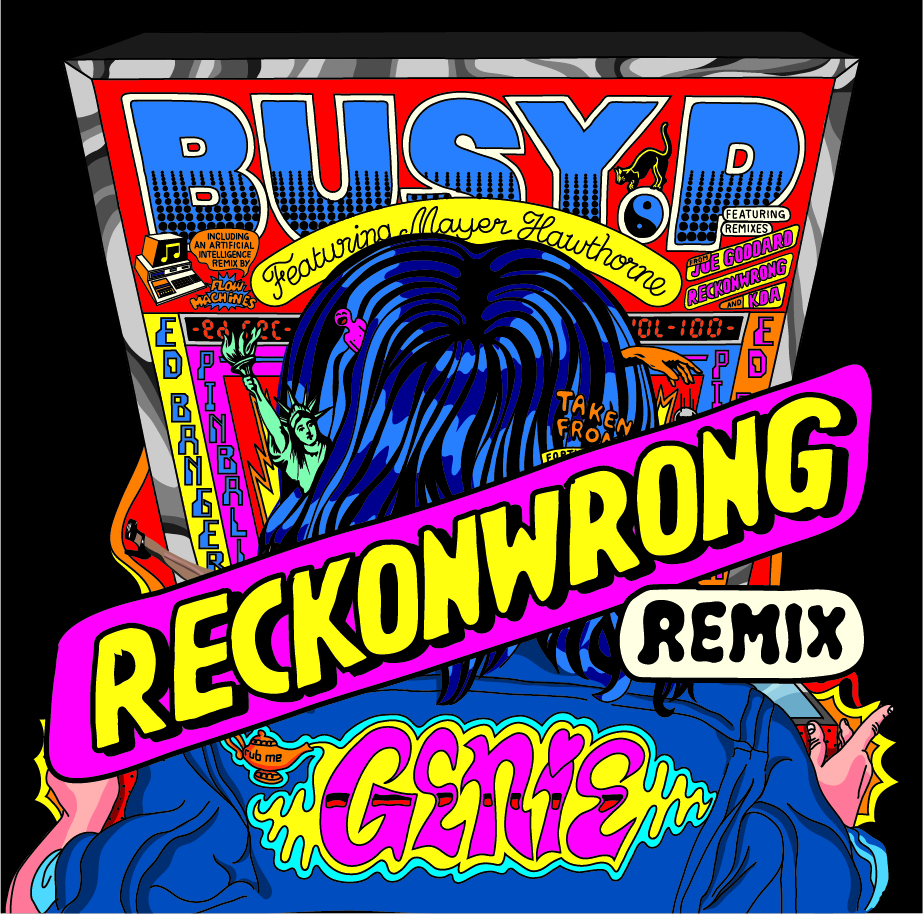