Hear the first track below.

T.Raumschmiere, aka German techno producer Marco Haas, makes a return to Kompakt for the first time in 16 years with his new album Heimat.

According to the label, the LP – which is out May 19 – is a “stirring blend of early Kompakt vibes, ‘Schaffel’ throwbacks, updated sawtooth techno and lush ambient sounds for the ambitious dancefloor.” Haas’ last release for Kompakt was the Musick 12″ in 2001.

Two of Haas’ early releases came out on Kompakt, with the Bolzplatz EP dropping in 2000 and the Musick EP a year later. He co-founded the long-running Shitkatapult records in 1998 and released a number of albums via the label, including a collection of greatest hits in 2002 called Great Rock ‘n’ Roll Swindle. 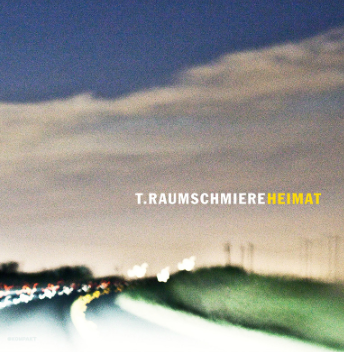