Future makes history by having two different albums debut at no. 1 in back-to-back weeks 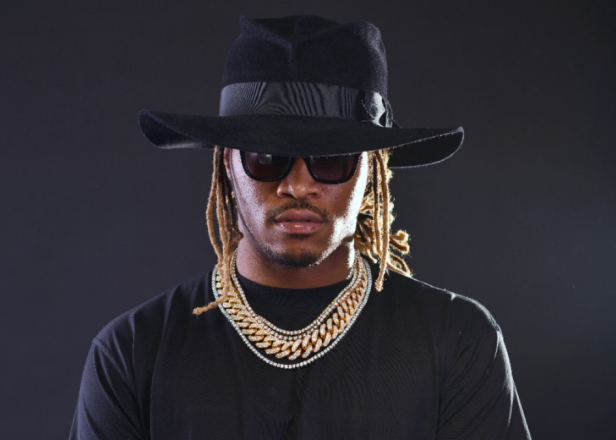 The first artist to do it since the Billboard 200 was launched in 1968.

Future has made chart history in the US by scoring two different no. 1 albums two weeks in a row.

As Billboard reports, both albums, the recent self-titled LP and last week’s HNDRXX, debuted at no. 1 on the Billboard 200, with the latter now bumping the former down to the no. 2 position.

Future is the first artist in the 61-year history of the chart to achieve back-to-back no. 1 debut LPs in successive weeks.

The last artist to achieve two albums at no. 1 and no. 2 was Prince, who re-entered the chart at no. 1 with The Very Best of Prince and at no. 2 with the Purple Rain soundtrack following his death last year.

Prior to that, Nelly was the last artist to pull off no. 1 and no. 2 albums simultaneously with his albums Suit and Sweat.

HNDRXX, which we described as “an album made by someone who has focused his energy on honing his craft, picking the parts of himself where he excels beyond his peers and advancing that creativity even further,” sold 121,000 equivalent units total, with 48,000 of those in traditional sales and 63,000 in streaming equivalents.