Canadian post-rockers Do Make Say Think have returned with Stubborn Persistent Illusions, their first album since 2009’s Other Truths.

The band, which shares members with Broken Social Scene, teased the album yesterday with a short clip from a song titled ‘Bound’. Today they’ve shared ‘Bound And Boundless’, a combination of two tracks that make up the album’s centerpiece.

Stubborn Persistent Illusions is due May 18 via Constellation. Take a look at the artwork and tracklist below. 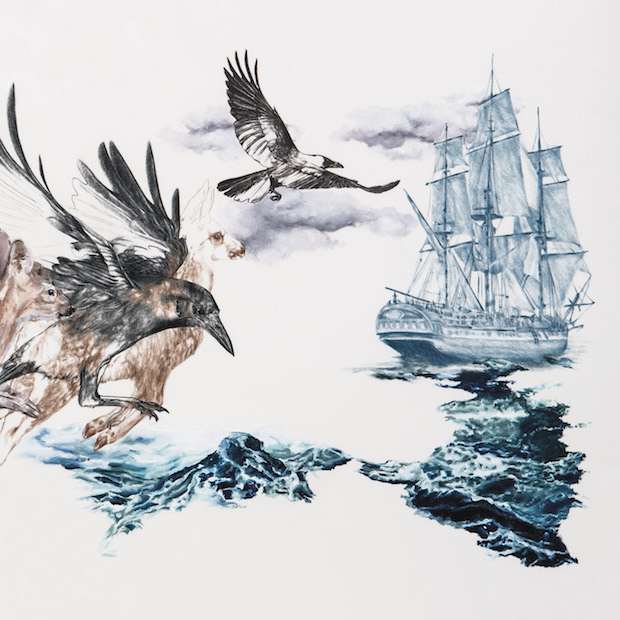 Read next: The 30 Best Post-Rock Albums Of All Time